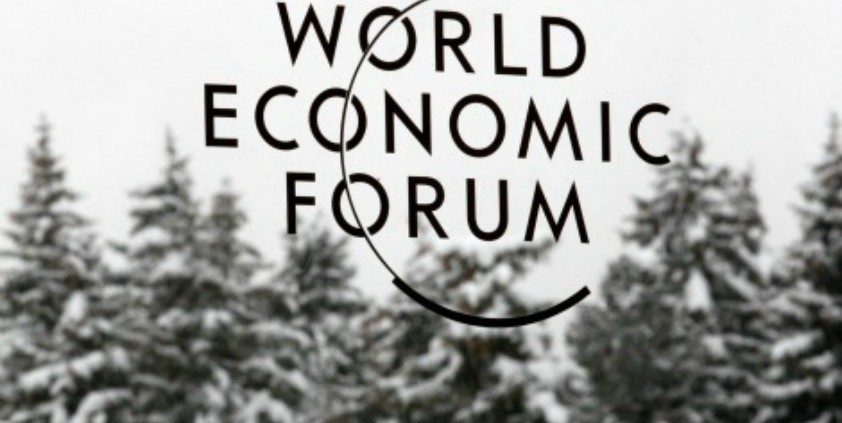 This week’s World Economic Forum (WEF), held in Davos and commonly referred to by its place-name, is both star-studded, including celebrities from Bono to Leonardo DiCaprio, and attended by heavyweight business and world leaders, from Draghi to Tsipras. Many key comms professionals and PRs and their clients attend, but what is the real PR opportunity Davos presents? And do you need to be at an event which could cost an individual, according to International Business Times, an average of £22,000 in the last couple of years to attend.

Gorkana asked comms experts what they thought about the opportunities the event, which ends on the 23 January this year, presents for comms professionals whether they are in Switzerland this week, or not.

“Davos is a networking heaven for PRs. The depth and quality of contacts there is first class and practically unmatched at any other event,” said Simon Corbett, managing director at Jargon PR. “As well as networking the value lies in the leadership gained while you are there. The calibre of talks and exec team delivering them is remarkable,” he added.

Chatsworth communications has clients attending the event. Nick Murray-Leslie, CEO at Chatsworth, said: “Despite its perceived faults, Davos remains a concentration of global leaders and, of equal import, their advisors and fixers and therefore it’s an unparalleled opportunity to communicate across borders.

“We have found the event of enormous use in terms of arranging meetings with politicians, central bankers and decision makers from states like China and Russia.”

Preparation is key and speaking opportunities add credibility to spokespeople

Murray-Leslie said: “It is not necessary to blow a stack of budget on sending a vast team. Attending is important but the preparation is key. Clients should be encouraged to send their most respected, effective and influential senior people and prepare them, and their schedules, with military precision as far as possible. It does not hurt to remember that a lot of the real networking is still done at the parties and private sessions.”

Proof Communication’s client Tokamak Energy will be at Davos this year. Joe Meaney, operations director at Proof, said: “It is easier to pitch a client as a potential spokesperson if they are at Davos and even better if they have been invited to speak there as it underlines why they are an expert voice on a specific topic. There is an argument to say that it isn’t essential for a PR to be there too as a lot of media will report on the event without being there, so you always need guys back in the office to engage with them too.”

Meaney said: “It is a very crowded space, with many people fighting to be heard and associated with the great and the good, so finding the right opportunity is key – for example there’s probably no point trying to pitch briefings to tech media when Sheryl Sandberg is due to speak. And perhaps most importantly seek quality not quantity, if the coverage you secure doesn’t help to meet a client’s business objectives then it is all vanity coverage.”

Babel PR’s co-founder and managing director, Ian Hood, added: “The core of the activity, among the truly powerful (through wealth, intellect or influence) might be very interesting but few get access to those conversations. The periphery of the event has become a vehicle for shameless self-promotion and partying as far as I can see.” 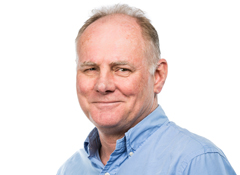 60 Seconds with Babel PR’s Ian Hood
Ian Hood, CEO and co-founder of Babel PR, explains why he started the agency, talks about working internationally and being on the end of a rant from Kelvin MacKenzie.  What [...]
Interviews 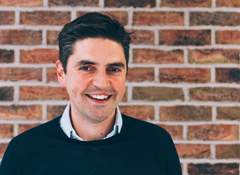 Jargon PR reappointed by NewCo London
Business networking event NewCo London has appointed Jargon PR to promote the event for the third year in a row. The agency will plan and implement a media liaison campaign [...]
Industry News 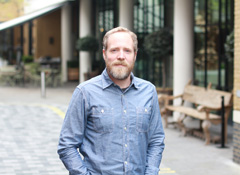 Opinion: You need to have several crisis comms plans in place
Alex Black, head of crisis and issues at Launch, explains the importance of having robust crisis comms plans and how you can get ahead of any potential issues. There’s a story [...]
News Analysis 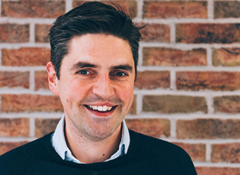