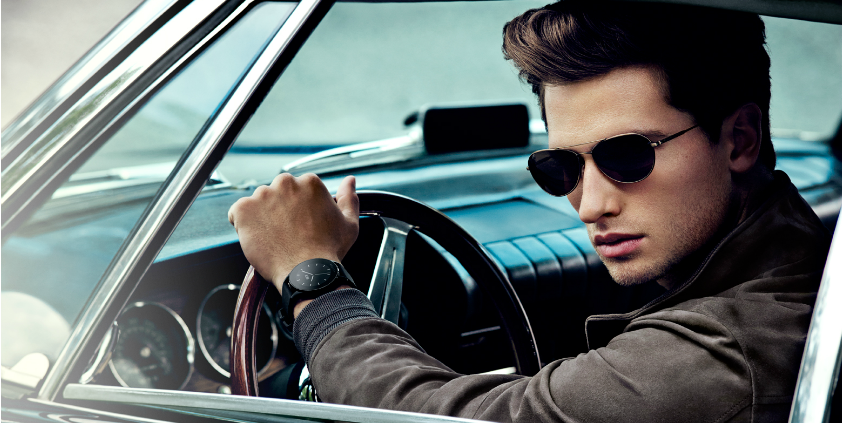 Find out what Red Hot Penny did to launch the first 30 Day Battery Smartwatch, which led to impressive global coverage and more than 250 pre-orders before launch.

Vector Watch designs and develops wearable technology for the modern consumer. It is committed to delivering the highest quality of craftsmanship, by combining impeccable design and exceptional materials with cutting edge software.

Our aim was to position Vector Watch as a worthy competitor in the luxury smartwatch market. The process began in July 2015 when we supported Vector’s launch events in London and New York. We were tasked with managing the overall success of both events and ensuring the complete guestlist was in attendance, with the aim of gaining maximum coverage for Vector.

In additional to managing the guestlist, we started sample allocation to ensure all publications had the watch to review. During the events, sync bars were set up to allow attendees to sit with a Vector representative and have their smartwatch connected to their smartphone. Alongside the sync bar, we arranged special one-to-one sessions with members of the Vector team so key publications could interview them privately. All of these aspects added to the overall goal of positioning Vector as a high-end product.

Following the success of the launch events, it was important to keep the attendees updated with any additional news coming from Vector. The day after the event, we sent out event press releases and media kit links so the attendees could download images and product information. One week following the event, we completed courtesy calls to receive initial feedback and opinions regarding the sample.

If there were any issues with the samples they had received, action would then be taken to fix them by setting up calls with the Vector tech team. As the samples were pre-production, small fixes were to be expected.

Before the official launch, the Vector website reported more than 200,000 unique users – an impressive achievement for an unknown brand.

There were over 300 features secured between the launch event in July and September, when the watches went on sale.

Got a cracking campaign – with impressive results – that you’d like to showcase? If so, please email richard.odonnell@gorkana.com.