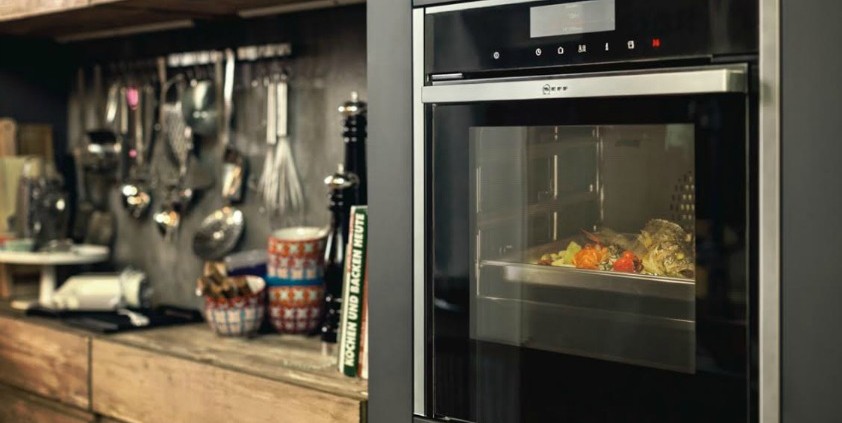 Publicasity has had its PR work with BSH Home Appliances extended to include its Bosch, NEFF and Gaggenau brands. The appointment comes a week after the agency was named as the UK PR agency for Siemens Home Appliances.

The agency has been retained by German appliance brand Bosch to handle the PR for its range of home appliances, following a four-way pitch.

Publicasity’s brief is to drive the message of the “total Bosch solution” for the home and will cover appliances across its cooking, cooling and floor care categories.

Activity will kick off in the Spring, with the campaign theme of “Every Day Wins with Bosch”. The campaign will include a blogger advocacy programme, online media partnership and social media activations, which will form part of a wider marketing campaign across the year.

Publicasity’s brief is to promote NEFF’s Cookaholics platform (a panel of six “real-life” men and women who are enthusiastic about cooking are creative in the kitchen), with a focus on its ic6 ovens, which offer a number of specialist features for “confident cooks”.

The campaign will kick off in the Summer to appeal to NEFF’s key target audiences of real food enthusiasts, and will involve a celebrity and media partnership, experiential events and social media activity. The campaign will be supported by a wider marketing strategy across the year.

Gaggenau, known for its high-end kitchen appliances, has chosen Publicasity to promote its cooking and cooling categories in the UK with a year-long PR campaign. The kitchen appliance maker is marking its 333rd anniversary in 2016 across the globe, having been founded 1683. Publicasity plans to raise the profile of the anniversary with a series of events.

Both Normile and Malamute will report to Heather Butcher, group marketing manager, PR and comms, at BSH Home Appliances.

Last week, Gorkana reported that Publicasity was brought in by BSH Home Appliances to handle the UK PR for Siemens’ range of cooking, cooling and washing appliances, following a four-way pitch.

Opinion: Why “PR” is having a renaissance
Brendon Craigie, co-founder and managing partner at Tyto PR, examines why PR professionals are once again adopting the PR moniker. The public relations industry is in the [...]
News Analysis
Request a Demo and Pricing
Connect on Social:
WE Communications buys majority stake in Australian agency Buchan