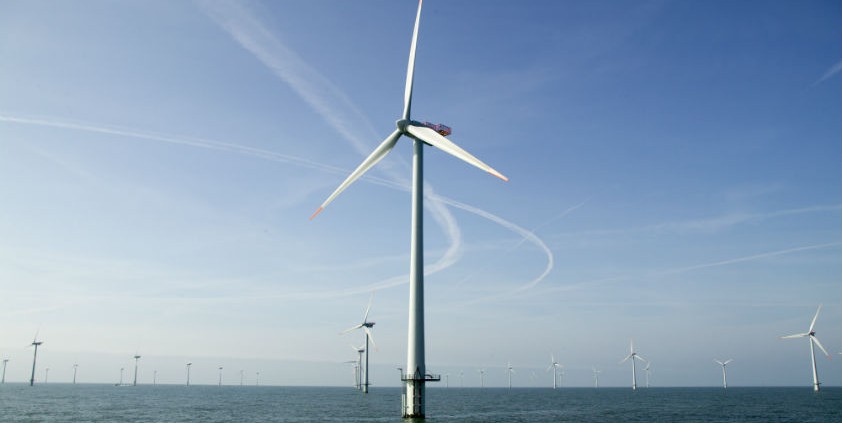 Last week, DONG Energy announced it would proceed with the next step towards an IPO and listing on the Nasdaq Copenhagen exchange and was, subject to market conditions, targeting summer 2016.

Henrik Poulsen, CEO of DONG Energy, said: “Over the past decade, DONG Energy has established a world-leading position in offshore wind, which accounted for 75% of our capital employed at the end of 2015. We have a robust and highly visible build-out plan for offshore wind, which will deliver strong and profitable growth in the coming years.”

He added: “Our focus on renewable energy has turned DONG Energy into one of the fastest growing energy groups in Europe with almost 2/3 of operating income generated outside of Denmark. The planned IPO will create a strong platform for DONG Energy as we continue to lead the transformation of the energy system.”

DONG Energy has built a global leadership position in offshore wind with a market share of 26% of the global installed offshore wind capacity, more than twice that of the second-largest player.