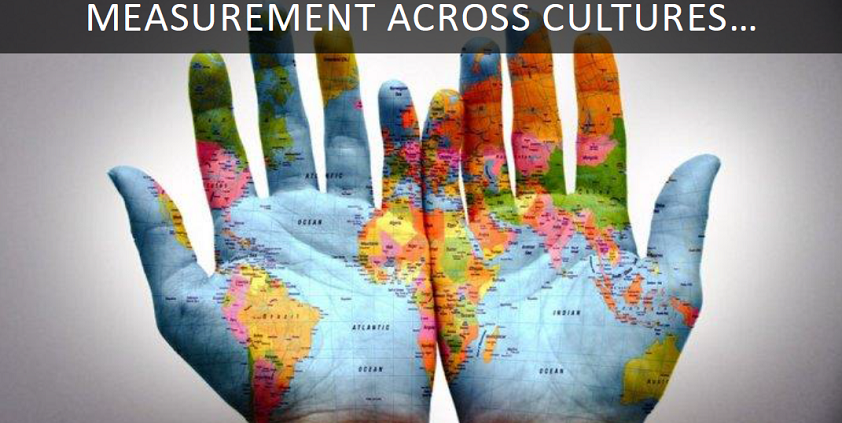 I hate to use the ‘T’ word, but the phrase ‘language trumps location’ from the recent AMEC Summit does have a ring to it.

Tim O’Brien, General Manager of Global Communications at Microsoft, referenced this point when sharing insights from his own measurement programme.

The nature of traditional media has helped to establish a ‘market by market’ approach to global communications. Regulatory bodies and news networks ensure print media is tightly contained within a market, meaning physical channels (print media) will reach a physical population. As a result, global corporations like Microsoft work with PR agencies in each operating market in order to benefit from the agency’s more nuanced understanding of its own market.

However, when we shift the conversation to digital media, a country’s borders become a bit blurrier… Let’s take China for example. According to the Economist, there are more Chinese people living outside of China than there are French people in France.Chances are they’re highly educated and have expendable incomes – definitely a viable target for many consumer brands. So what are they reading?

I would venture to suggest that the Chinese Londoner sitting next to you on the tube has a few Chinese news outlets bookmarked in their phone in addition to the Guardian. I would also hedge my bets they follow friends on Weibo and run searches on Baidu. When it comes to digital and social media, people are drawn to that which is culturally familiar and aligned with how they think, what they like, and how they speak.

This is a concept that isn’t often discussed in PR, but it warrants consideration. Understanding the differences in how different cultures engage with brands and media can play a crucial role in the success of a campaign – both in planning stages and in measuring its results.

Professor Jim Macnamara of the University of Technology Sydney shared an example of why cultural research needs to be applied at the planning stage. The Cancer Institute of New South Wales, Australia, wanted to run a public health campaign encouraging Indian and Sri Lankan women living in Australia to be checked for breast cancer. Before the campaign even began, the team ran focus groups and surveys to figure out how they could reach these women more effectively.

The results suggested a markedly different approach than they had planned. These women gently pointed out that their peers would not respond well to a poster of a white man checking the breasts of an Indian woman (shocker?) and instead suggested parades, Facebook campaigns, and even a fashion show – and (surprise!) it worked. The campaign exceeded targets by 100%.

When applied to an even more diverse consumer base like London, these results warn that a singular approach to a campaign is likely to reach a singular audience. Simply put, if you don’t take into account that media consumption is largely determined by culture rather than location, you’re going to miss huge swathes of potential consumers. Instead, your content needs to be shaped and positioned according to the characteristics of each target demographic.

To get the most accurate results, the measurement of your campaign should reflect the campaign’s target culture as well. Linda Xu of Chinese social business intelligence provider CiC highlighted the importance of e-commerce data in her market (mainland China). Chinese consumers religiously share their reviews of purchases (on a much larger scale than we see in the West) and thus depend on the reviews of others for their purchasing decisions. Analysing this social content can quickly reveal the strongest USPs of a product, informing future PR and marketing strategies. But it can also provide useful feedback to product development teams, helping PR to work more closely with other parts of the business.

At Gorkana, we use a tool we’ve developed called UKPulse to research audience preferences and measure audience reach, but there are lots of tools out there to help to establish where your target audience is living within the digital media landscape. And as Professor Macnamara pointed out – don’t overlook the value of a good old focus group. A pink sari parade may just be the most successful campaign you ever run. 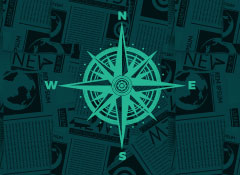 How to enhance your PR measurement with ‘maturity mapping’
The overwhelming majority of PRs are actively trying to evaluate the success of their activities. But, new research from AMEC and Cision shows that fewer than one in four [...]
PR Tips 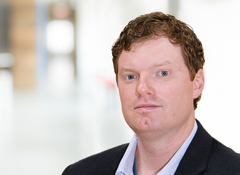 A better way to measure the value of earned media
Earned media is perfectly positioned to solve the critical problems senior marketers face. It generates qualified prospects, identifies potential customers and engages them at [...]
Features
Request a Demo and Pricing
Connect on Social:
London Business Forum: Branson on Business