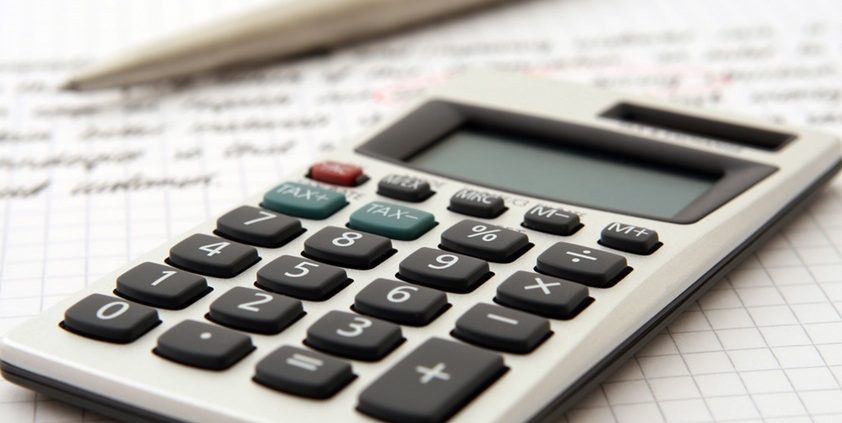 Omnicom Group has reported UK organic revenue growth of 5.2%, year-on-year, for the third quarter of the year ending September 30 2016.

In its public relations businesses worldwide, which include FleishmanHillard Fishburn, Ketchum and Porter Novelli, it reported a 4.4% organic revenue increase in Q3 compared to the same period last year.

In contrast, for the other three ‘fundamental disciplines’ in the business it reported that organic revenues in advertising increased 3.6%, CRM increased 1.6% and speciality communications increased by 6.2% year-on-year, respectively. 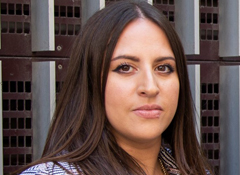