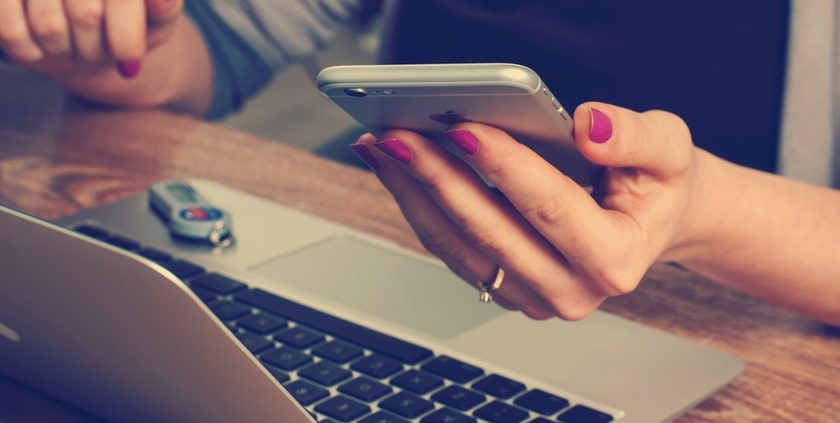 Timewise has selected the top 50 most powerful part-time workers in 2017 featuring a host of in-house and agency comms pros. Gorkana asks how flexible working has empowered people in PR.

Each individual selected by the recruitment firm has achieved a top role in their profession, but works less than five days a week.

Louise Winmill, head of corporate comms & CSR at notonthehighstreet.com and one of this year’s Power Part Time List, blogged about the matter saying flexible working has allowed her to continue using the high-level of skills she has gained throughout her years in the profession while also becoming a new mum.

But, she warns: “Far too many, often very highly qualified, experienced people – women in particular – are dropping out of the workforce altogether because they can’t find a way of working that work for them. Current estimates are that the UK is losing out on a whopping £62.5bn through maternal unemployment and a lack of flexibility for many in work.”

In 2016, Bibi Hilton, power part-timer and managing director at Golin, told Gorkana that recruiting this ‘untapped talent’ has allowed the agency to become more creative and future-proof its business. Having just announced the appointment of 2017’s ‘returnship’ candidate at the agency, Hilton discusses how flexible working has helped her:

“More than 10% of our Golin team now have formal flexible working arrangements. Working part-time myself gives me invaluable insight that I can them apply to our own flexible working and family policies, which are continually evolving,” she says.

“For me personally, it gives me a good balance between my role as a mum and as Golin’s managing director. This makes me happier and therefore more productive and of more value to Golin. I also think being out of the office on a Friday gives me some headspace and a different perspective – you can often find inspiration in unlikely places!”

Many of the part-timers listed say that the core benefit of flexible working is spending more time with their families. However, they also say this way of working has delivered business value.

Power-lister Emily Luscombe, deputy MD and partner at Engage by Bell Pottinger, says: “The balance of having one day mid-week with a two year old helps me keep some perspective; despite fitting five days’ work into four, I find I am less stressed, more creative, and appreciate my job more.”

For many years, Ketchum’s client director & partner Serena De Morgan, says she juggled a demanding work schedule with a busy personal life, including a long period of IVF medical treatment. She says: “Ultimately I felt torn – and at times even resentful – that I was compromising a balanced life.

“Once my son was born, however, shifting to a part-time working pattern (working one day less per week) freed me mentally. It gave me permission to focus more on the personal and reduced the ‘guilt factor’, which in turn allowed me to give it my all at work.”

While the power-listers Gorkana has spoken to have praised their own organisations for allowing them flexibility while giving them fulfilling work, they agree more needs to be done in the industry to make the practice acceptable.

Hilton says: “I think our industry has been complacent about this issue. Where it is a female dominated profession overall – although not at leadership level – we haven’t been forced to scrutinise this issue as closely or take action.”

Winmill believes the comms world is very behind in terms of flexibility. She says: “Don’t waste time and energy  (that could be so much better invested elsewhere) into trying to convince a company that doesn’t believe in flexible working to see the light.

“I’m not saying you shouldn’t ask for flexible working if that’s what you need – but it’s not worth going into battle with a company that fundamentally just doesn’t get it. Plenty do and, if you’re hard-working and talented, a decent company will recruit for these attributes, not the hours you promise to sit at a desk.”

Opinion: Why “PR” is having a renaissance
Brendon Craigie, co-founder and managing partner at Tyto PR, examines why PR professionals are once again adopting the PR moniker. The public relations industry is in the [...]
News Analysis
Request a Demo and Pricing
Connect on Social:
The business case for social mobility in PR