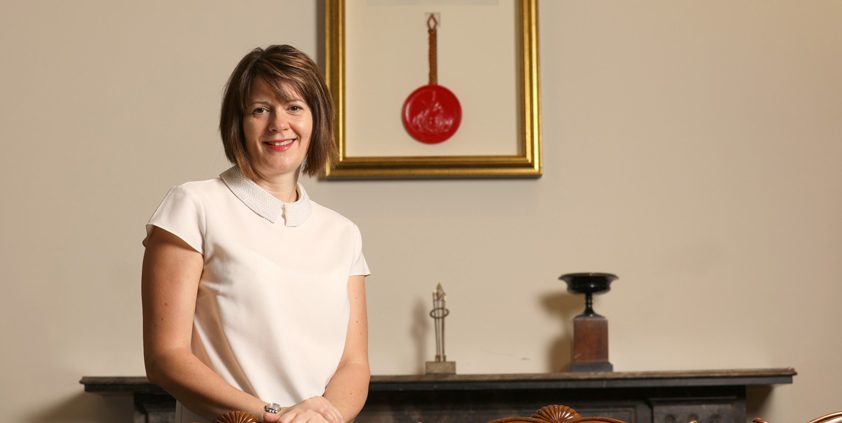 Following her unopposed run in the 2017 CIPR election, Emma Leech has been confirmed as the CIPR’s president-elect for 2018.

In her candidate statement she vowed to “bring more pace, focus and creativity” to the role as she pursues the institute’s strategic plans during what is “a crucial tipping point” for the PR industry.

Leech is Loughborough University’s director of marketing and advancement, and has held similar roles at the Manchester Metropolitan University and the University of Nottingham.

She joined the CIPR in 1996, becoming one of the UK’s first accredited PR practitioners in 2005 and receiving her fellowship in 2009. She was named CIPR/IOD PR Director of the Year in 2012.

Leech said: “I am absolutely delighted to have been nominated as the next president-elect and am looking forward to working with board and council colleagues in driving forward CIPR’s vision and strategy. I am grateful to those who nominated me and for the many positive messages I’ve received from colleagues across the industry.”

Leech will succeed Sarah Hall as president of the CIPR in 2019. Hall will take over from the current president, Jason MacKenzie, next year.