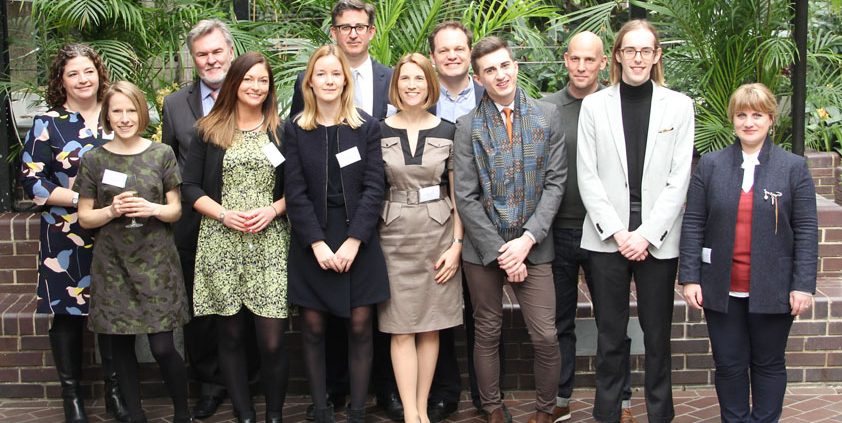 The annual Suzy Spirit Award has opened submissions to celebrate the unsung heroes of the comms industry.

Part of this year’s PRmoment Awards, the honour recognises inspirational PRs of exceptional character, integrity and determination. It’s free to enter and anyone can nominate those deserving of recognition for setting a shining example through mentoring and championing others.

LEWIS created the award to honour the memory of Suzy Ferguson, an inspirational employee who passed away from bowel cancer in 2012, aged 31. The agency also makes a donation to Bowel Cancer UK, the award’s official charity, to help fund its vital work.

Sally O’Neill, VP at LEWIS and member of the judging panel, said: “As we embark on the fifth year of the award, it is amazing to see how it has grown. More than ever in today’s society, it is essential that we honour people that set a positive example to others and encourage this trait.”

Ben Smith, founder of PRmoment.com, added: “We’ve admired this award since it started, so we’re proud to now include it in our awards line-up for 2018.

“As well as supporting a great cause, Bowel Cancer UK, the Suzy Spirit Award is different in that it recognises the softer qualities that generate success, and not just commercial skills.”

The early deadline for entries is Friday 15 December 2017, with nominations closing on Friday 12 January 2018. The winner will be announced at the PRmoment Awards 2018 in London on Thursday 22 March.

Opinion: Why “PR” is having a renaissance
Brendon Craigie, co-founder and managing partner at Tyto PR, examines why PR professionals are once again adopting the PR moniker. The public relations industry is in the [...]
News Analysis
Request a Demo and Pricing
Connect on Social:
Ketchum’s Barri Rafferty named first woman to lead a top five PR agency