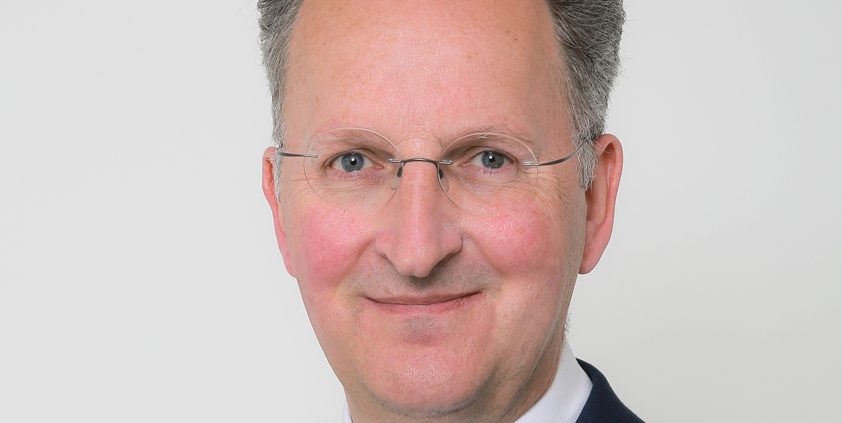 Businesses may be missing a trick if they don’t use responsible behaviour to drive commerce, says Weber Shandwick’s Jon McLeod.

In its recent 2018 trends white paper, Cision signalled that brands can no longer stay silent on social issues. They must instead be prepared to take a stand in their sectors.

That is borne out by new research released by Weber Shandwick last week. It shows that consumer activists will not only continue to boycott brands they don’t approve of, they will now also actively buy into brands they see as doing the right thing.

Battle of the Wallets: the changing landscape of consumer activism, the study from Weber Shandwick and its research partner KRC Research, reveals the extent to which the modern consumer will respond to a company’s good behaviour by preferring its goods or services.

This phenomenon has been dubbed “buycotting” – and it’s expected to grow faster than boycotts in the coming years. This is an important consideration for UK companies reviewing their approach to burning issues such as plastics, tax and workplace discrimination.

The research looked at the attitudes and activities of 1,000 UK consumers, screened on the basis of having taken some sort of action for or against a company or brand.

It found that 91% of this group had engaged in boycotts, with 58% buycotting. They has each boycotted a company on average 6.3 times in the past two years, with buycotters taking an average of 5.6 positive steps to buy from a “good” business.

Interestingly, 29% expected to step up their buycotting in the next 24 months, with 22% expecting to boycott more regularly, suggesting that buycotting is growing in favour. Both boycotters and buycotters felt that social media makes such campaigns more effective, with 76% and 79% respectively agreeing.

A generational dimension to this shift in behaviour is reflected in the fact that younger respondents were more likely to favour buycotts over boycotts, further supporting the evidence for this rising buycott movement.

This new generation of consumer activist looks very different from the boycotting baby boomers that preceded them. Brought up on social media, they will increasingly reward companies that provide a high-quality product while also doing the right thing.

Businesses will be missing a trick if they don’t respond to this trend by linking their corporate social responsibility and consumer marketing strategies to commerce. In this way, they can reap the rewards of changing company behaviour on key issues like the environment, fair trade, gender rights and quality goods.

It’s no longer enough for companies to just adopt ethical policies. They also need to engage with their consumer audiences in a relevant way that enables advocates to become activist customers.

To discover more about how this emerging trend with shape PR in 2018, enter your details below and download Cision’s latest white paper – Four trends that will shape PR and earned media in 2018.

Opinion: Why “PR” is having a renaissance
Brendon Craigie, co-founder and managing partner at Tyto PR, examines why PR professionals are once again adopting the PR moniker. The public relations industry is in the [...]
News Analysis
Request a Demo and Pricing
Connect on Social:
Opinion: Chomping at the bot – my night with a chat AI