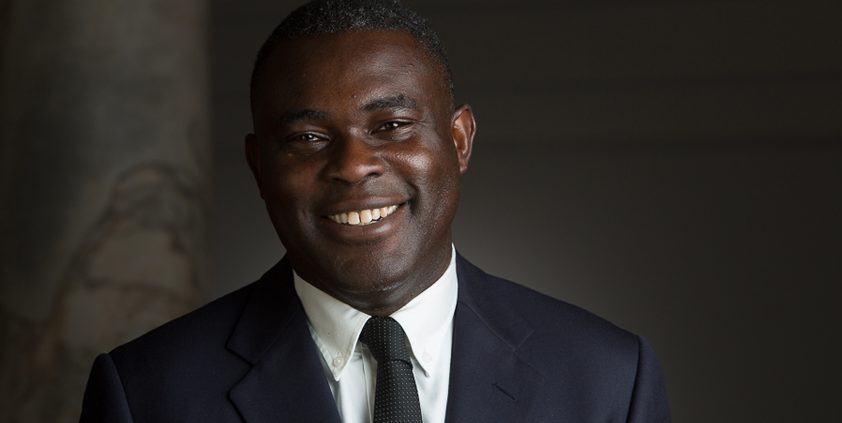 Since the dawn of the digital age, the blistering pace of change in the news and media industry has produced such an enormous revolution that academics and commentators struggle to describe what has happened, let alone predict the future.

The tech gurus of yesteryear have gone the way of the anchorman’s moustache – and futurologists, so recently a feature of media boardrooms, are subtly relegated to the status of ancient soothsayers.

Ever since video killed the radio star, predictions have been made about the end of news reporting and journalism altogether. AI systems and the rise of the machine will, of course, obliterate human input, turning the whole medium into a giant video game. Or will it?

History and the human connection

Upon closer inspection, these doomsday predictions never quite stand up to historic reality. When commercial broadcast radio launched in 1906, there were widespread predictions of the death of books. When TV was invented, it was to be the end of radio and so on.

Digital convergence has meant the greatest media boom the world has ever known. But it has proven hard for the industry itself to bottle up and sell.

However, as with so many revolutions, the more things change, the more they stay the same.

At the root of all media is the human connection. From a one-to-one Skype call to a podcast that reaches millions, or the coverage of global sporting events that reach half the planet – people are interested in people, and they are interested in seeing the world through the eyes of others.

Interviews and eyewitness accounts remain the most relevant and pertinent way to report on events and stories. When the famous war correspondent William Howard Russell reported from the front of the Crimean war in 1854, the nation was enraptured, The Times made its fortune and the newspaper format came of age.

This year sees the launch of a new, albeit tried and tested format, of reporting on events and stories but tailored for the age of digital video.

WinkBall has developed a sponsored video report, gleaned from the best standards of broadcasting and converted into a digital commodity that can suit any digital medium.

Whether delivered by smartphone, set top box or in the back of a cab, the sponsored report is designed to take the consumer to the event, and the sponsor to the consumer, without compromising the integrity of the report or the messages from the sponsor.

One thing is for certain: in this changing media landscape we are never going to run out of events to cover and will never run out of businesses wishing to reach consumers and associate their brands with relevant, compelling news content.

The sponsored video news report is the perfect match for businesses and publishers alike. It offers a clean break from tedious video ads slapped onto clickbait content.

Sponsored news reports represent a flight to quality, a boon to aspirational journalism and a chance for a new generation of videographers, reporters and producers to ply their trade. 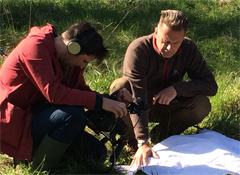 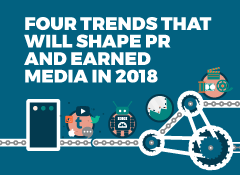 Four trends to shape earned media in 2018
2018 promises to be another intriguing year in the evolution of the PR industry as economic, social and technological trends continue to change the earned media landscape. [...]
Features 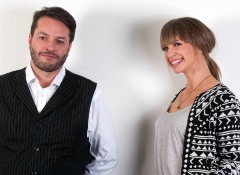 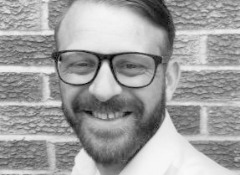 Ikegami appoints Bubble & Squeak as EMEA comms agency
Bubble & Squeak has won the contract to provide EMEA PR, event and marketing services for camera and image processing equipment business Ikegami. The agency, which is a [...]
Industry News
Request a Demo and Pricing
Connect on Social:
Opinion: How augmented reality can revolutionise PR

Opinion: We must use AI to excel in the next frontier of PR
Scroll to top
Cookie Policy