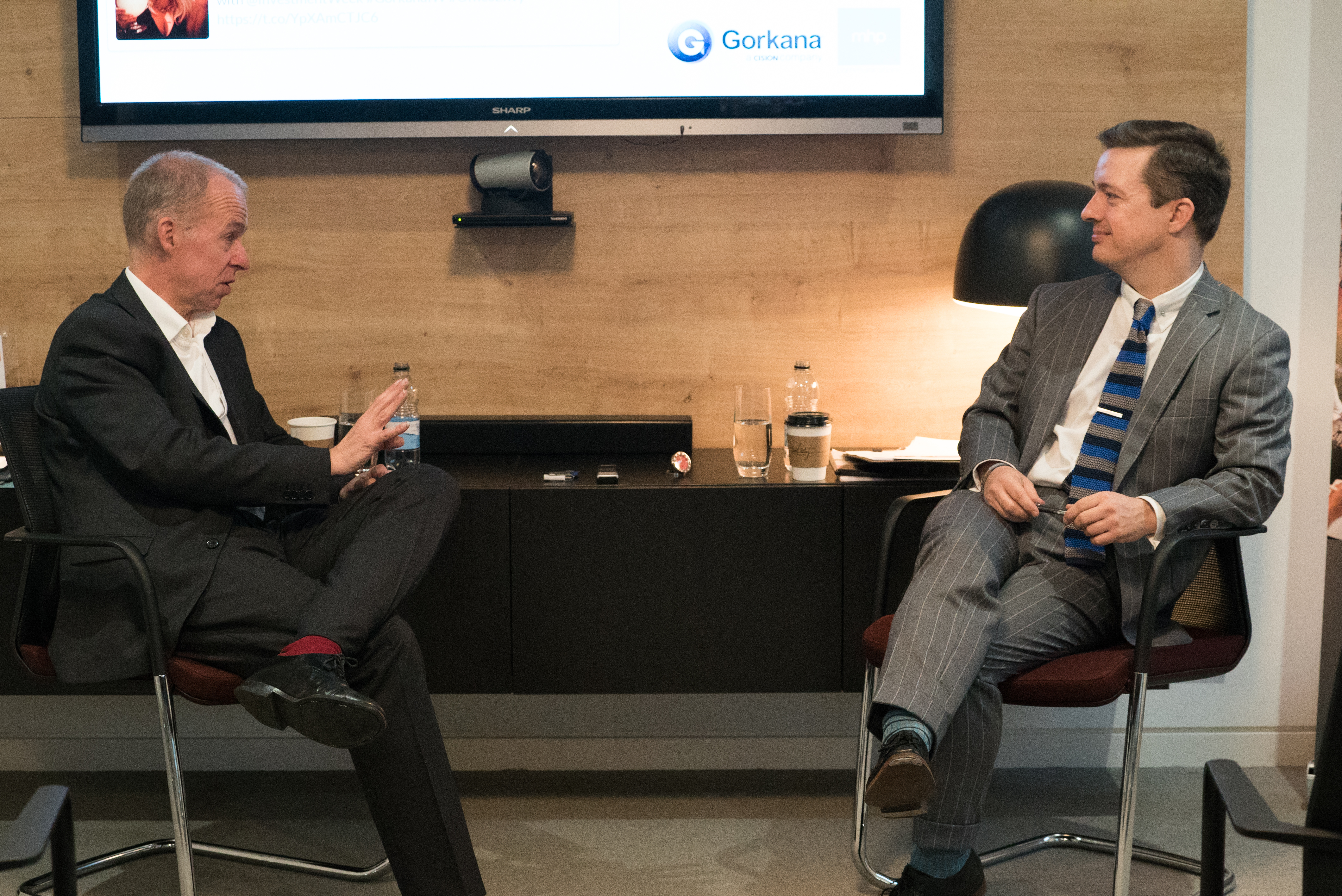 Investment Week was launched by Incisive Media in 1995 with the sole purpose of providing a dedicated publication for the IFA. Investment Week provides a unique, in-depth look each week on all aspects of the investment industry – whether it’s the latest news, fund analysis, investment strategies, key product areas or product analysis.

For the magazine’s 20th anniversary in 2015, Investment Week was redesigned to include new content ideas and more comprehensive markets and funds data in an easy-to-read format. Investment Week has also begun to produce podcasts offering a mixture of fund manager interviews and debate on topical industry issues.

Lawrence Gosling, editorial director of Investment Week, revealed the types of content that fire his readers’ imaginations, the future of the title in print and how important it is for commentators to avoid the consensus. “I’m absolutely passionate about the investment industry because it is a huge part of the economy and I see part of our role, as a 20 year old publication, as helping that industry grow.”

Some 20 years after Investment Week was first published, with Lawrence Gosling as launch editor, he has overseen its relaunch with a fresh design featuring a stronger, image-led cover and a more “discursive” cover feature to help it endure as a good read across the week. The website, too, has been redesigned and fleshed out with more video content and a new regular podcast, and can be viewed on a new IW app.

As macroeconomic news has continued to push financial issues into the front pages of newspapers, Investment Week’s readership has grown beyond its core audience of IFAs to service the wider City community. “The audience is in control of the relationship”, Gosling explains, and this means there are plenty of opportunities for PRs to feed in and provide an array of engaging content to this “multiplatform business”. Here are three essential areas that Gosling covered in the briefing with Philip Smith, Gorkana’s head of news and content.

Exclusivity isn’t as important as longevity
“Our audience doesn’t even care what is an exclusive or what is not”, explains Gosling. For Investment Week, it is important that stories have durability and more analysis behind them. The title might come out on a Monday but goes to press the following Thursday, which leaves a “four day lag” between print deadline and publication. Readers will then often leave the magazine to the Friday, which renders the concept of the exclusive “absolute rubbish” by then.

Meetings are important for building the team’s knowledge base
“If someone is launching a new kind of fund, if I don’t know anything about that area, I can’t help my colleagues frame the articles they are writing that is going to make that relevant to our audience”, says Gosling, explaining how important it is for him to meet representatives of the companies IW covers. Journalists joining the title should also get out and learn about companies in their patches. Gosling adds: “I would expect our person to get out first and make the first call. I can’t deal with any shy, retiring wallflowers. Journalism, like PR, is about the strength of your personality”.

Third party content is key but be honest about what you have
“When we started the business, we only had four and a half journalists, so I always took the view that we would need to have third party content to fill up the pages of the magazine. I’ve always taken the view that there are people in the industry who are better at commenting on areas than if we did it ourselves.” Written as well as video content is important to IW’s various formats. However Gosling urges that PRs should approach the title openly, and not over-egg what they have: “Don’t be too creative if what you’re doing isn’t going to change the world”.

Prosek Partners‘ Tish Sanghera attended the event, and said: “Lawrence shared some interesting insights into the digital and print future of Investment Week, as well as some valuable information into the processes and life behind the scenes at Incisive Media. It was also reassuring to hear Lawrence proclaim that PRs and Journalists are both on the same team as we seek to communicate and share the most interesting ideas with our audiences.” Eloise Cazalet, associate at Negate Communications, added: “Lawrence made some interesting points that, as someone who calls journalists on a day-to-day basis, I hadn’t considered from their point of view.”

Jamie Brookes, MD at MHP, which hosted the event, added: “Industry legend does not fully capture Lawrence’s insights into the history and current state of the market! He continues to help ensure Investment Week drives debate and thoughtful commentary on investment management. As ever, I found his thoughts a learning experience – and realised I might still have a couple of things to get better at myself!”