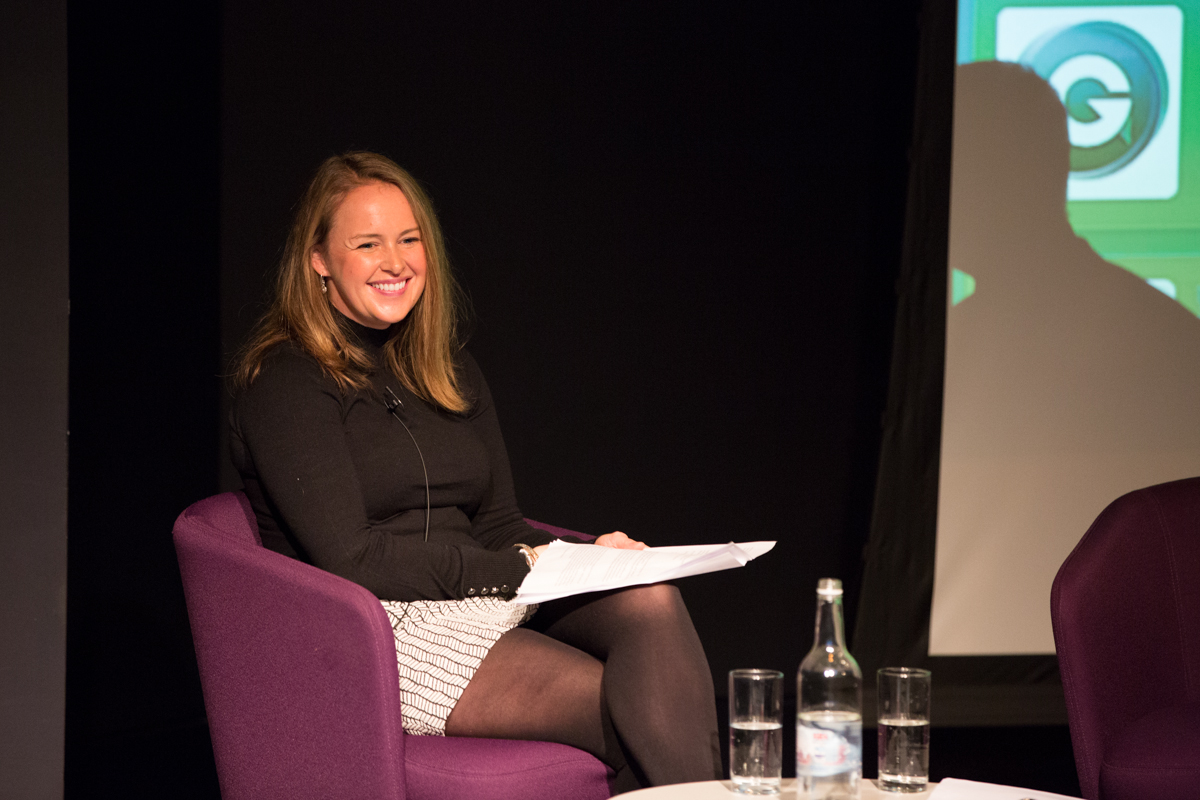 Samantha works across Trinity Mirror’s portfolio of news brands on the Invention team.

It’s more than a year since Trinity Mirror launched its creative content studio Invention. In an exclusive Gorkana breakfast briefing, creative editorial director Samantha Cope offered her top tips on what PRs could do to create better content solutions for their clients.

Moving from journalism to content marketing is not a massive leap says Trinity Mirror’s creative editorial director, Samantha Cope. When comparing her former editorial roles with what she’s doing now, there is one common denominator – content always needs to be “audience first”.

Cope has worked for titles including The Daily Mirror, The Sunday People, Take it Easy and Pick Me Up, but last year she decided to go in a new direction and joined Trinity Mirror’s newly launched Invention team, which she has described as the company’s “bespoke publishing arm”.

Content can be as varied as events, social media, video, or print, but the key aim is to take a single idea and create multi-platform campaigns for brands.

“I’m still trying to create engaging content for our audiences”, says Cope. “It’s about getting them involved and starting conversations. The difference is, I’m doing it for brands rather than editorial, which means I now have far more people to please.”

Here are six pieces of advice she shared with a PR audience about what impact creative content can have for brands in a live briefing this morning, which was hosted by Philip Smith, Gorkana’s head of news and content:

For maximum engagement, a campaign needs to be flexible
Trinity Mirror has 110 regional titles, which means campaigns need to be able to talk at a local level, while maintaining a national impact. “When we undertake a campaign, we will always regionalise the content,” Cope revealed.

“We’re about to kick off a campaign for pharmacy chain Boots, which highlights a good example of this. Different areas have different health issues, so it means we need to change the content to address a specific health issue in an area and highlight the local services on offer.”

Partnerships get the best results
While media agencies are still seen as the dominant player in creative content, Cope believes the best campaigns arise when everyone, including PR agencies, sit around the table to discuss ideas from the beginning.

“We don’t really see a joined-up approach between PR and media agencies. I believe getting these together at the beginning of a campaign will lead to a better content solution.”

Creative content can bring campaigns to life
One campaign Cope worked on was Smart Energy, an initiative which aims to around 50 million smart meters fitted in households across England, Wales and Scotland by the end of 2020. The team came up with the concept of “Knowledge is Power” – highlighting the absurdity bills being based on estimates rather than accurate readings. Invention also worked in partnership with The Telegraph (TMG) to ensure wider audiences were reached for Smart Energy.

Commercial content can give brands more options
“There are certain messages that you can’t get across through advertising”, says Cope. She believes creative content offers background and context that can be delivered in ways that can encourage readers to engage.

Readers want interesting content, regardless of source
Cope likes to think she knows her audience inside out. Coming from an editorial background, she was once rather sceptical about sponsored content. But after undertaking intense reader research, she was converted.

“Readers won’t mind as long as it’s interesting. It doesn’t have to be interesting in a meaningful way, it can be light-hearted. When we did our first native wrap-around for The Mirror, which featured food recipes from Tesco, 45% of the readers we initially showed it to, kept it.”

Match your campaign to the media brand’s values
When a brand can align with a title’s core values, wonderful things can happen.

“You’ll get the editorial buy-in and campaigning on something that the paper might have run anyway. Charity campaigns tend to be a good example of this.”

Attending the brief, Zena Wigram, marketing and comms manager at VGC Group, said: “It’s really nice to get the opportunity to see the people behind the big boys like Trinity Mirror, which is going to be one of the key targets for any public relations officer. It was lovely to hear her being so frank, both about the things she couldn’t say, while at the same time being very open about the things that she does in her job.”