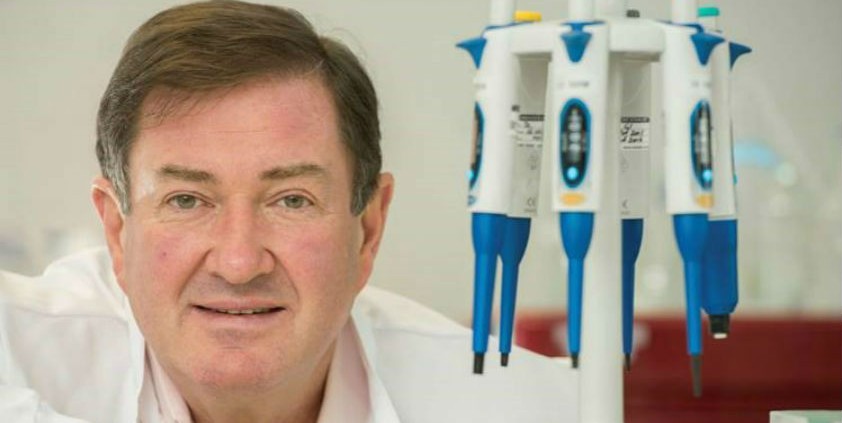 Last week Oncimmune filed an ‘intention to float’ document with plans to list its shares on AIM in the middle of next month. It hopes to raise approximately £11m in a placing which could value the whole company at £66m.

Oncimmune claims to have pioneered the development of autoantibody tests with the potential to detect cancer up to four years earlier than other methods.

Geoffrey Hamilton-Fairley, CEO of Oncimmune, said: “The early detection of cancer is a critical issue for cancer. Five-year survival for lung cancer, the biggest cancer killer, averages around 17% for all stages, but for patients diagnosed early the five year survival rate is as high as 90%. Our EarlyCDT platform technology is proven and we believe Oncimmune is now at an inflexion point and poised for significant growth. This IPO will enable Oncimmune to invest in the further development and commercialisation of our platform.”