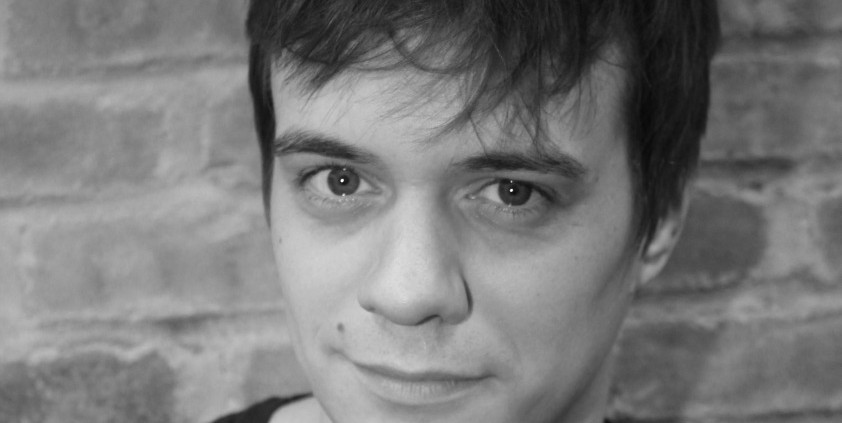 Sam Parker, deputy editor of Esquire.co.uk, on the redesign of the award-winning website, reaching half a million MUUs and what PRs can do to help with content.

You moved over from BuzzFeed to Esquire last July. How’s it been going?

Great thanks. When I arrived, my editor and our design team had just finished redesigning the site. It looks fantastic – genuinely unlike any other magazine website out there. Since then traffic has more than trebled and we also won ‘Magazine Website Of The Year’ at the Digital Magazine Awards just before Christmas, which was a nice way to cap off the relaunch.

I like our magazine motto: ‘style and substance’. I think that’s what we offer: trust worthy advice, a bit of fun and a meatier read when you want it. Hang on, that’s only three isn’t it? I’ve never been much good with word counts – just ask my boss.

Can you give us some stats on the readership?

We’ve just reached half a million unique visitors a month, and growing. The website’s typical visitor is an educated, 27-year-old man who is starting to make a little money, loves fashion and wants to keep up to date with culture. The same man who buys Esquire in print, basically, just slightly younger. We have a considerable female audience as well, which is great.

We’re a little more accessible, where the magazine is more aspirational. The print edition might recommend a Dolce & Gabbana blazer that costs a thousand pounds – and that’s great, whether you can afford it now or like to dream one day you will – while we’ll tend to find something more immediately accessible. We also publish opinion pieces, news stories and a lot on web culture, which don’t appear as often in the magazine. But the DNA across all the incarnations of Esquire is the same: we want to be a funny, smart and useful resource for men.

Which channels on the site can PRs help most with?

Style and culture are our biggest areas, so news stories, interview opportunities and screenings are always helpful. Food and drink and gadgets are smaller but still important.

The majority of what goes online is original, but there is so much fantastic stuff on the print and ipad editions, we’d be mad not to use that too. But the days of just replicating print article online in their original form are long gone (or should be). Every article we take from the magazines needs to be rethought and edited for an online audience, from the headline to how we present it.

The magazine launched a weekly digital title, Esquire Weekly, in September. How have readers taken to it?

The feedback has been fantastic. It looks stunning and it costs less than your morning coffee. I wrote my first piece for it this year about Facebook’s 10th birthday, and the concept the design the team came up with was incredible. I also managed to sneak a picture of my Dad into that one, so now he can say he’s an Esquire model.

What should PRs be thinking about before pitching an idea?

I’d like to hear more original ideas, particularly with a web focus. Can someone interesting or famous blog for us, or take over our Twitter feed for the day? Or even guest edit the site? What can talent offer us in terms of social media support? Is there any original video or pictures with the story?

We’ve heard that you’re a pretty approachable guy when it comes to PRs. How do you like them to contact you?

First of all, I don’t think that’s always true. In fact I’d like to take this opportunity to apologise to anyone in PR who has ever contacted me before 12pm on a Monday morning. But personally, I much prefer emails to phone calls. Like most pretentious writer types, I hate being distracted when I’m working (even if it’s just on a paragraph about a new Godzilla trailer). I like to tackle the email pile at set times of the week rather than being badgered on the phone. I always get back to everyone eventually, promise!

What’s the most common thing you have to tell PRs you’re not interested in / won’t cover?

Cocktail recipes. We love cocktails, obviously, but there probably isn’t one left under the sun that we haven’t already got on the site. But overall we’re very lucky to work with a lot of fantastic PRs who know the brand very well.

Finally, when not working on Esquire.co.uk, what site are you most regularly checking out? 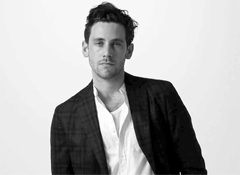