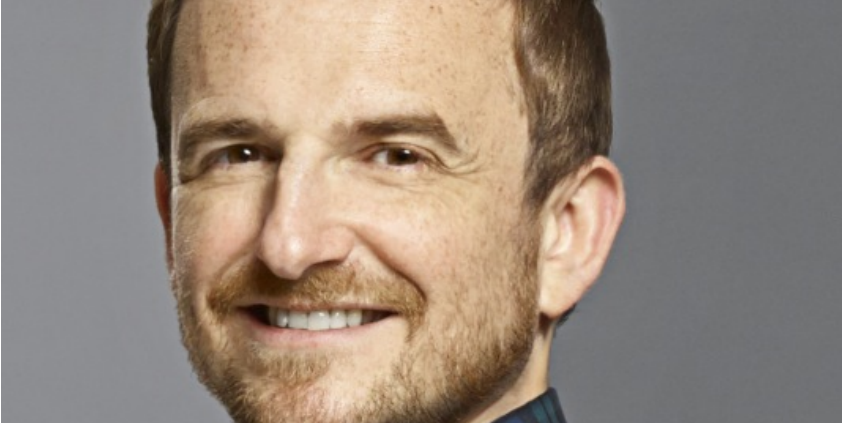 Julian Linley joined Digital Spy as its new editor-in-chief in November. Three months on, Gorkana’s Josh Gray catches up with him to find out how he’s making his mark on the website with a major relaunch, what PRs need to do to grab his attention, and why he’s proud to work on a title with strong credibility.

You’ve been at the helm for three months now. What did you want to achieve with the relaunch of Digital Spy?

The biggest thing was taking Digital Spy from being a website to being a brand. The title has always held a reputation for being thorough. When I first joined Digital Spy, I was impressed that journalists outside the title were visiting the website in order to verify their facts. Post-Leveson, this is an incredibly valuable trait.

However, we were operating like a newswire, posting 150 stories a day, and I saw an opportunity to inject a greater tone of voice and personality into our content. I think people are more likely to share content if it has humour and opinion. We also wanted to capture that energy and excitement that gets readers sharing, like when a new season of their favourite series is about to drop onto Netflix.

A renewed emphasis on video content is also vital to this. I want to create a situation where readers are reliving their favourite moments from TV Shows or games rather than just recalling them.

In an age of consumer blogging, where anyone can go online and start an entertainment site, what is it that keeps Digital Spy ahead of the pack?

As well as providing general entertainment news, we are all professional journalists who are experts in our individual fields. This allows readers to dive deep into a story, be it the gaming industry or the latest Adele track.

Also, the new generation of entertainment bloggers out there can provide content for us. Someone like Zoella is basically a reality TV star whose platform happens to be YouTube. I foresee a time when we will be covering what happens to those online talents with massive followings.

Who are your main competitors?

As we’re the only large UK entertainment website that operates without a print wing, we don’t actually have a direct competitor.

For many titles, entertainment is part of their DNA, but for us it’s everything – and we have credibility. Our writers’ lives revolve around the subject they are passionate about.

Who do you see as the average Digital Spy reader?

It’s something you can easily do as a journalist, but as a digital title there has to be a broader view beyond the “average reader”. We have features on TV soap operas and we have features on Star Wars – I don’t think those audiences are the same people.

I try and think about the energy and spirit of the younger generation we attract. It’s positive, it’s upbeat, and it’s celebratory. It’s also sceptical, which is why facts are so important.

They also want to be first – to see a piece of content and then share it with their friends. And if we’re seen as an intelligent brand then people feel proud to share. That means limiting our exclamation marks and caps lock, which is a risky business.

What type of content do they connect most with on Digital Spy?

One of the challenges we have with our readers is trying to interrupt their constant newsfeed scroll. Articles need to be more than tablet friendly. They need to be specific for who we’re targeting.

What are you looking for from PRs?

Press releases we receive should be as equally customised to us as our content is to our readers. We need to have the attention grabbing hooks up front, which I think a lot of PRs are very good at.

That said, I don’t want to be that idiot who misses an essential story, and PRs should know that every time I turn away from my phone I come back to find at least 13 new emails.

It’s fantastic for us when a press release is targeted to the right department rather than the general news email, and exclusivity can make all the difference at times.

Assets that are immediately usable are also appreciated. Occasionally we’ll get a clip or trailer that will be far too long and we don’t have time to edit or even watch it.

Getting access to the talent at the heart of a story we’re trying to form, whether by telephone or face-to-face interview. Crucially, this is about the amount of time that we are given. I think there is still a disproportionate amount of interview time assigned to print. We can get stuff done and up in five minutes, while magazines could take a month.

That said, we still get a lot out of the shorter spots. We sent two reporters down to the Star Wars premiere in November who got two cracking bits of footage. One of the Stormtroopers arriving; followed by a mini interview with BB-8, who did an impression of Chewbacca. They got 3 million and 11.4 million views respectively. If that’s what we get with two camera phones imagine what we could get with full access!

Meet the Journalist: The Brighton Beezer publisher, Ilana Fox
Ilana Fox, the woman behind The Brighton Beezer, tells Gorkana’s Ona Zygaviciute about why she launched the publication, what makes it unique – and the role print journalism [...]
Interviews
Request a Demo and Pricing
Connect on Social:
Gorkana meets…Justine Marcella, Vorsten and The Crown