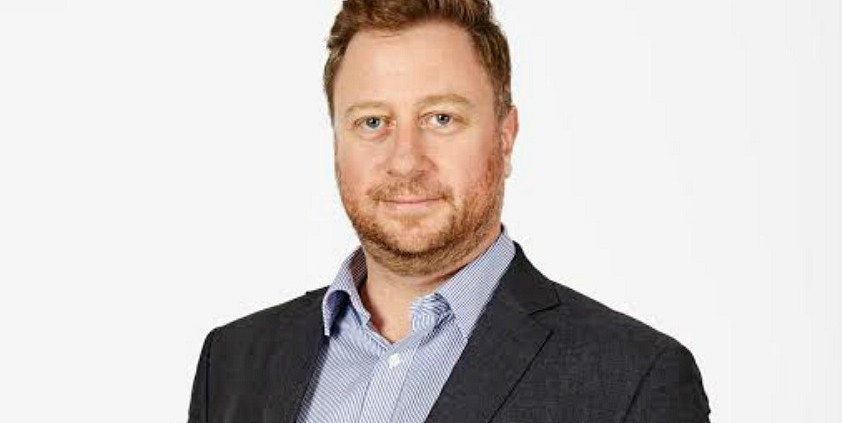 Lexis has enhanced its digital team with four new hires, including Microsoft’s Virginie Luce as head of digital and Cheil’s Geoff Desreumaux as head of social media.

Luce has a strong client background in tech and lifestyle. Most recently, she led global marketing campaigns for Skype at Microsoft. She has also held senior international marketing roles at Vodafone, TomTom and Philips Healthcare and Consumer Lifestyle.

Desreumaux replaces Tessa Barrera as head of social media, who has left Lexis to move to an, as yet undisclosed, in-house social media role.

Desreumaux was previously a senior social media strategist at Cheil, where he primarily worked on Samsung. He has also delivered campaigns at a variety of agencies including Impero and Lowe & Partners. He also founded and edits social media blog We Are Social Media.

Lily Tomala has also joined the agency as an account director from STA Travel, where she was social and earned media manager. Kuku Sobodu has also been appointed as an account executive. She was previously at Hill+Knowlton Strategies, where she worked in its Consumer Packaged Goods team.

Dominic Shales, MD at Lexis, said: “Our new additions will add significant digital capability and skills to an already strong social media team. Though social media continues to be a pre-requisite for the majority of our earned media campaigns, we see real opportunity in further extending our capabilities beyond social to wider and complementary digital services.”