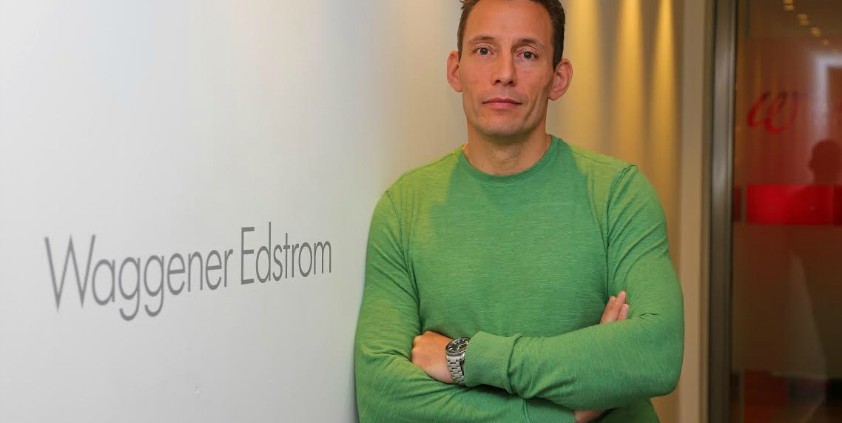 WE’s EMEA general manager, Chris Talago, has announced that he will leave the agency on May 1.

Talago joined WE, known as Waggener Edstrom until a rebrand last September, in 2008 to head up its offerings across multiple sectors in Europe including public affairs, consumer, technology, corporate and healthcare.

Before WE, he was head of EMEA comms at semi-conductor manufacturer AMD, following eight years in senior agency positions at Hill+Knowlton and Text 100.

On his departure, a WE spokesperson said: “Chris Talago will be leaving the agency on 1 May. We wish him well in his future endeavours and look forward to sharing with you what’s next for WE in the next couple of weeks.”

I'm leaving WE in May after eight years. Looking forward to time as a touchline dad and seeing what comes next. https://t.co/myjwgwdpk4

In the interim, WE CEO Melissa Waggener Zorkin will lead the EMEA region. 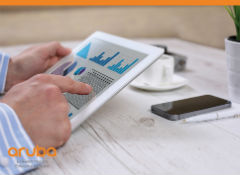 B2B Case Study: GenMobile
WE Communications and Aruba used a research-based campaign to make the benefits of networking technology clear to a wider business audience. The GenMobile campaign focused on [...]
PR Case Studies 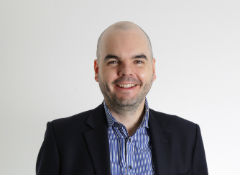 Opinion: How PRs can optimise content for consumers
Communicators can deliver content optimised to reach consumers at the right time and in the right format if they put themselves in the driving seat, says Marcus Sorour, [...]
PR Tips 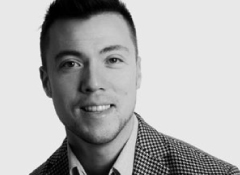 A bold question – but what is PR?
It is a question that is not easily defined. Even PR professionals admit that it is hard to define exactly what PR is. A lot of PRs understand what PRs do but how to sum it up [...]
Insights
Request a Demo and Pricing
Connect on Social:
Johnston Press in talks to buy the i for around £24m