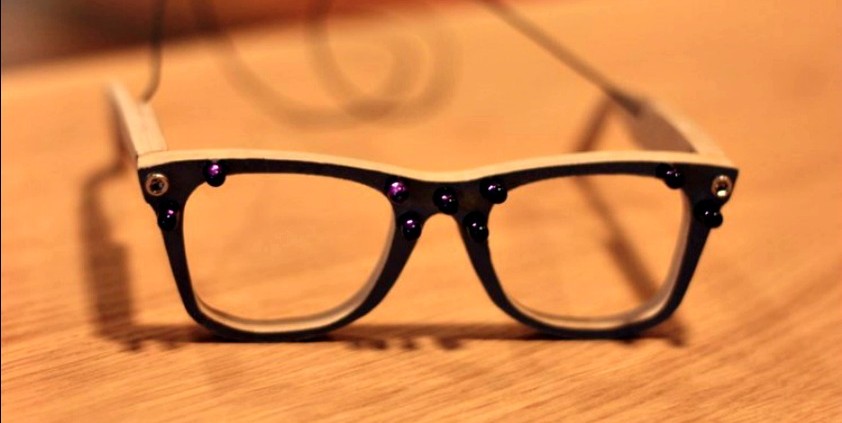 Augur, which calls itself a comms agency for “unsexy tech companies”, will promote the Amsterdam tech developer throughout 2016. The 30-strong Labs team experiments with everyday tech on projects such as its Invisibility Glasses, which can ‘hide’ the wearer from camera-phones potentially.

Shareen Racké-Bodha, marketing lead at Innovation Labs, said: “The strategy that Augur came back with was clearly relevant to the challenges we face. But ultimately, it was the way of operating that helped it stand out from other agencies we spoke to.

“They spend time in our office with our team, they focus on clear objectives and key results – solid measurement. It is a PR agency that speaks the same language as a leading tech company like ourselves.”

Max Tatton-Brown, Augur founder, added: “This new work joins a pattern of global projects at Augur, spanning from Belgium an Sweden to New Zealand. We’d also like to thank Eric Dragt at En Serio for introducing us. The future of agencies lies in great partners around the globe connecting the right people in this way.”

Opinion: Why “PR” is having a renaissance
Brendon Craigie, co-founder and managing partner at Tyto PR, examines why PR professionals are once again adopting the PR moniker. The public relations industry is in the [...]
News Analysis
Request a Demo and Pricing
Connect on Social:
Iredale Communications wins four accounts