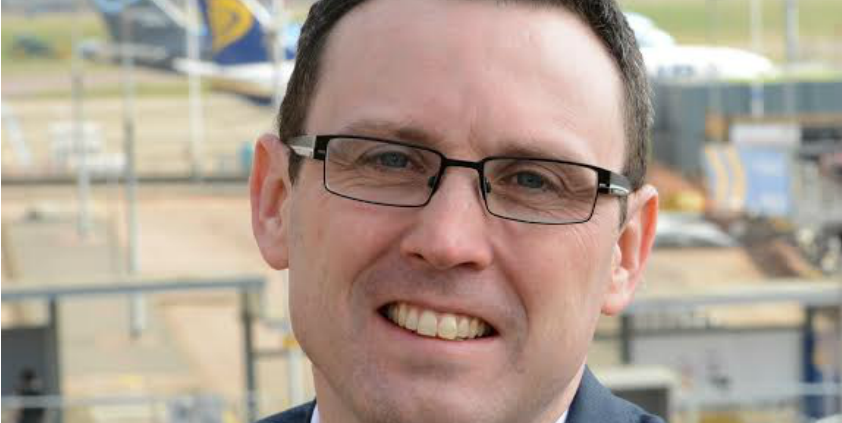 Bradford has been briefed to handle comms activity around the airport’s redevelopment, working with LLA’s commercial partners and supply chain, as well as passenger groups and political and community leaders, throughout the work to ensure all stakeholders are informed about delivery plans.

He joins LLA following a career in broadcast journalism spanning almost 20 years, having spent the past three years as a senior reporter at BBC Look East. He has also previously worked as a reporter and presenter for ITV Anglia.

Oliver Jaycock, head of marketing and strategic affairs at LLA, said: “Neil’s appointment is a great coup for LLA. As our redevelopment project progresses it is vital to make sure all the parties involved are well-informed about our plans. Neil’s proven ability as a communicator and knowledge of the local area makes him the perfect person for this role.”

Bradford added: “I’m excited to join LLA at such an important time in its transformation. This year will be a pivotal one for the airport, and I’m looking forward to being part of it.”

Opinion: Why “PR” is having a renaissance
Brendon Craigie, co-founder and managing partner at Tyto PR, examines why PR professionals are once again adopting the PR moniker. The public relations industry is in the [...]
News Analysis
Request a Demo and Pricing
Connect on Social:
Harvard wins tech recruiter Hired