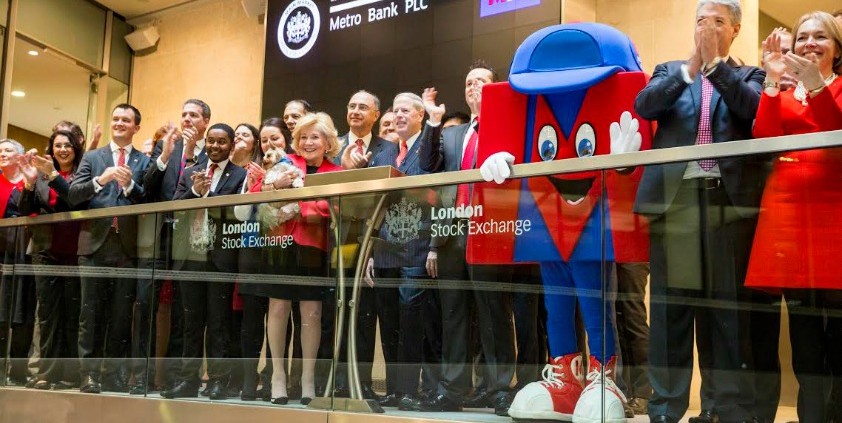 New challenger bank Tandem has handed Eulogy a six-figure retained comms brief ahead of its launch later this year.

The Hub, a specialist foodservice and retail PR and trade marketing agency, has been appointed to handle the UK retail trade PR and comms for global food business The Kraft Heinz Company, following a competitive pitch.

Sam Lister, the Department of Health’s comms director and former The Times journalist, is moving to the Department for Business, Innovation and Skills (BIS) as group director of comms.

JPES Partners has hired Miles Donohoe to join its expanding London team as director. He takes responsibility for growing the company’s client base within the wider financial services market.

The Economist Group has launched its new magazine, 1843. The magazine will have expanded content and sections on culture, technology, style and design, food and drink, travel, and body and mind.

James Landale has been appointed diplomatic correspondent at BBC News, taking over from Bridget Kendall. He’ll take up his new role later in the year.

Damien McElroy, a former foreign correspondent at The Daily Telegraph, is now deputy foreign editor at The Sunday Times.

Lina Saigol has been appointed company news editor, EMEA at Reuters. She was previously UK companies editor at the Financial Times.

Case Study: Pulling Power – Giving Advanced Driving Courses “Sex Appeal”
When the Institute of Advanced Motorists wanted to enhance the appeal of its advanced driving courses among younger people, Tin Man came up with “Pulling Power”, a campaign to prove that good driving increases sex appeal. Some 1,500 sign-ups later, the agency smashed its KPI 15 times over, delivered £62,500 in revenue for the charity and secured two industry awards for its work.

Behind the Headlines with LEWIS’ Ranj George
Ranj George, head of consumer at LEWIS UK, on why agencies need to get better at valuing their staff, the need to love, live and breathe PR to succeed, and how he dreams of running a pick’n’mix shop in Shoreditch.