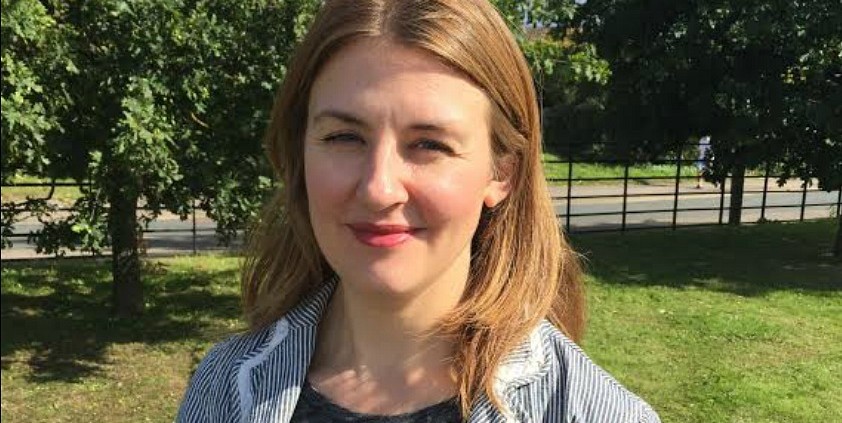 Rebecca Smith, former medical editor for the Daily Telegraph, has joined the National Institute for Health and Care Excellence (NICE) as head of media.

Smith was medical editor at the Daily Telegraph for seven years before leaving in December 2014 to set up her own consulting business, providing strategic advice to pharma and consumer PR agencies for just over a year.

Before the Daily Telegraph, she also did stints at the London Evening Standard and the Manchester Evening News.

Having spent more than ten years in medical journalism, Smith broke a string of world exclusive stories including the world’s first face transplant.

She also worked on major news events, including the Manchester Commonwealth Games, 7/7, and the London Olympic Games. In health, she helped force policy changes in data transparency, championed junior doctors and led the agenda on competencies of overseas doctors and the European Working Time Directive.

In her new role, Smith will manage NICE’s ten-strong media relations team, with a brief to develop working relationships with traditional and new media, manage content for distribution across a range of platforms and enhance social media strategies.

She will report to John Davidson, associate director, external comms and media, at NICE.

Opinion: Why “PR” is having a renaissance
Brendon Craigie, co-founder and managing partner at Tyto PR, examines why PR professionals are once again adopting the PR moniker. The public relations industry is in the [...]
News Analysis
Request a Demo and Pricing
Connect on Social:
Travelex hands global brief to Hotwire