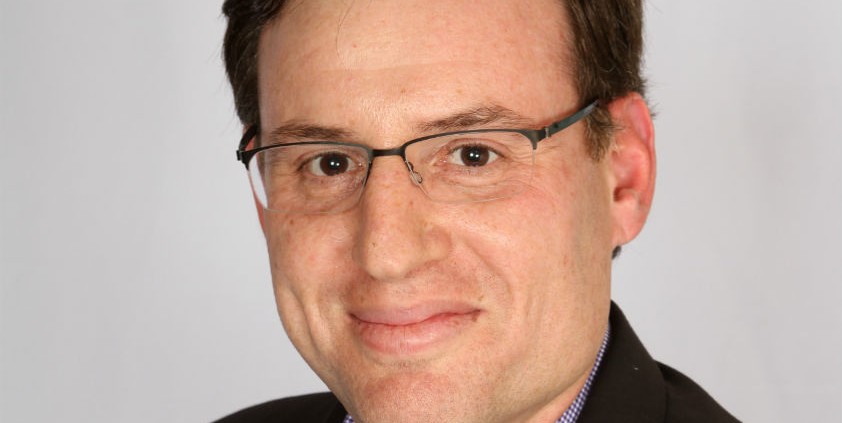 Whenman took on the interim role at Callcredit last October and her contract will run until September. She is a former MD of Weber Shandwick’s corporate, financial and public affairs division.

She said: “We are on track to deliver our ambitious plans to double the size of the company over the next five years. The role for communications is to raise awareness of the business, tell our corporate story and help support the sales organisation. We want to take a digital-first approach to communications and Octopus Group impressed us with its ability to deliver an integrated programme that’s linked to the sales funnel.”

Tom Holland, director of Octopus Group, added: “Callcredit is a challenger brand with a really compelling story to tell. There is so much potential here to deliver creative, high-impact campaigns that drive awareness and engagement with key buyer personas, and also to integrate PR and social media into a broader lead generation programme.”

Callcredit is also building its in-house capability and is currently recruiting a corporate communications manager.

In 2011, Callcredit launched Noddle, the free-for-life credit reporting and scoring service with “no hidden fees or 30-day trial periods”, which now has more than two million customers. Kindred will continue to handle consumer PR for Noddle.

Opinion: Why “PR” is having a renaissance
Brendon Craigie, co-founder and managing partner at Tyto PR, examines why PR professionals are once again adopting the PR moniker. The public relations industry is in the [...]
News Analysis
Request a Demo and Pricing
Connect on Social:
MHP recognises young journalism talent