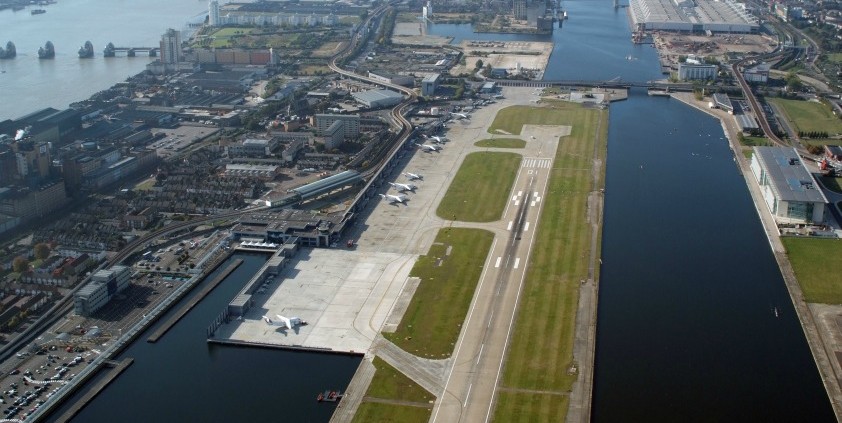 London City Airport has strengthened its comms team with the appointment of the Department for Transport’s Andrew Scott as PR Manager, as the airport develops plans for expansion and prepares to mark its 30th anniversary in 2017.

Scott joins City Airport’s four-strong comms team and will be responsible for campaigns which promote the airport’s time saving and convenience proposition to customers.

His role will also include oversight of the UK and six key European markets, which are supported by PR agency Grayling.

Hayden, a former copywriter at Barclaycard, will be responsible for employee engagement, including production of Airport Life magazine, 500 free copies of which are circulated internally each month.

The enhanced comms team comes as the airport develops further plans for expansion, prepares to mark its 30th anniversary in 2017, and adds to its 48 destinations. This summer the airport will begin new routes to Berlin, Bergerac and Alicante.

Charlotte Beeching, head of comms at City Airport, said: “With record growth, new ownership, millions being invested and major expansion plans in the pipeline, we have an important story to tell. By strengthening the comms team, we will ensure that story is heard loud and clear, to support the future growth of the business.”

The airport is also awaiting the outcome of a public inquiry into its proposed City Airport Development Programme (CADP), which was blocked by the Mayor of London in March 2015.

If approved, the airport plans to add seven new aircraft stands, a parallel taxiway and terminal extensions, which would enable up to 6.5 million passengers by 2025 and open up new routes to the US, Middle East, and Central and Eastern Europe.

Opinion: Why “PR” is having a renaissance
Brendon Craigie, co-founder and managing partner at Tyto PR, examines why PR professionals are once again adopting the PR moniker. The public relations industry is in the [...]
News Analysis
Request a Demo and Pricing
Connect on Social:
The Printworks calls in Down at the Social