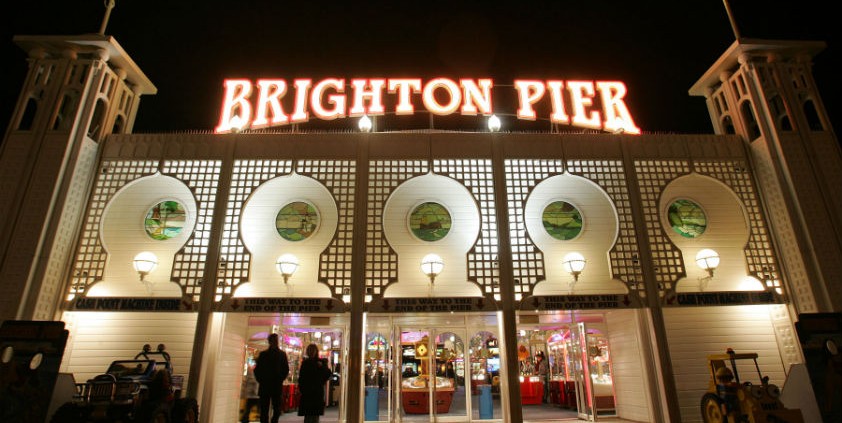 Maitland has managed financial PR for the £18m acquisition of Brighton Pier which has just been completed by a company led by entrepreneur Luke Johnson.

Eclectic Bar Group plc, which acquired the pier, has changed its name to Brighton Pier Group plc after completing the deal and it has raised approximately £8.5m in new AIM-listed shares.

When Eclectic originally revealed the deal on April 8, it said the pier would be a “transformational acquisition” that would diversify its existing portfolio of premium bars.

Devas said: “Brighton Pier is one of the most iconic and instantly recognisable attractions in the UK and it occupies a special place as a landmark at the heart of Brighton. Maitland was very pleased to work with Luke Johnson and his team on this acquisition. The process was expertly managed by the joint brokers Panmure Gordon and Arden Partners plc.” 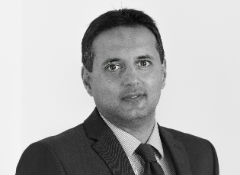 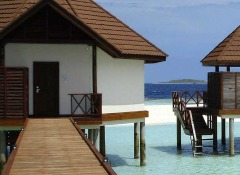