Mathewson will remain as a partner with consumer tech PR specialist Andy Giles Associates, an agency he has been with for more than nine years. The agency’s founder, Andy Giles, will also act as a consultant to Ginger Dog Comms.

Previously group media relations manager at Royal Bank of Scotland, Mathewson moved over to Haymarket Media Group, where he took on a variety of journalist roles, including reviews editor at What Hi-Fi? magazine.

He has also edited Haymarket Publishing’s Ultimate Guide consumer technology series, and contributed to tech titles, including Stuff and T3, before joining Andy Giles Associates in 2007.

Mathewson said: “Ginger Dog Comms was born out of a desire to deliver a ‘nose to tail’ communications service, from the terrific base of Brighton and Hove. The world of professional communications, especially PR, has massively evolved over recent years and we are delighted to be part of the brave new world.” 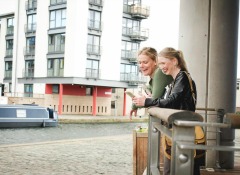 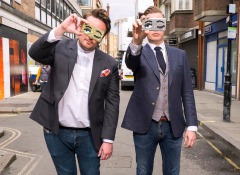 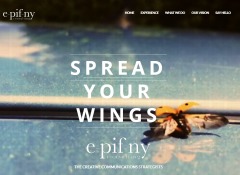 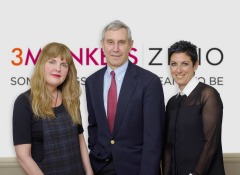