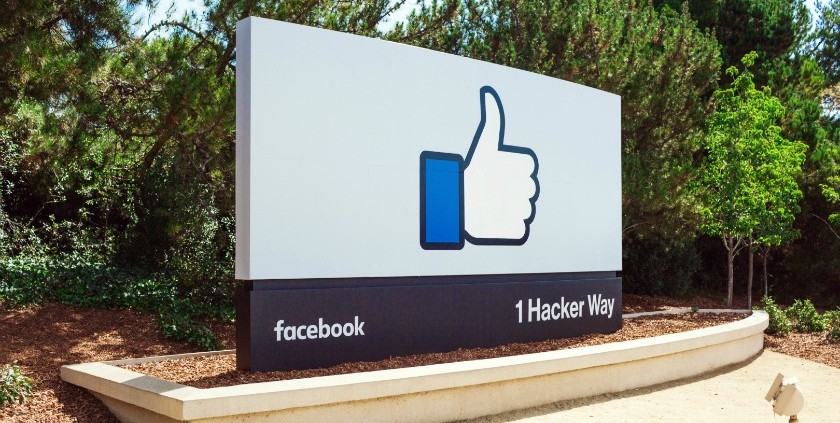 Hotwire PR and market research company Vanson Bourne have launched The Changing Face of Influence report, which highlights the finding that B2B decision makers are influenced by platforms outside of what is considered ‘the norm’. It also claims the ‘myth’ that Facebook isn’t a channel for B2B comms “is dead”.

In the survey, where 1,000 business decision makers responded, the research found that nearly one in four (24%) of them say Facebook is their preferred social channel when seeking information on a purchasing decision.

In this context, the social media platform ranks ahead of Twitter and LinkedIn – the platforms traditionally perceived to be more appropriate for B2B comms – with 6% and 17% of the vote, respectively.

Despite this preference for Facebook as a source of information, 30% of the respondents surveyed do not plan to use Facebook in their own B2B marketing. Hotwire says this highlights the gulf between the way decision makers use social media themselves and how they think their peers use it.

The study also cites that 87% of decision makers say traditional media sources and social media are equally important as sources of information and as reference points for purchasing decisions.

In addition, marketing decision makers are more likely to engage with newer outlets which have a digital-only focus with Business Insider and The Huffington Post cited as the two most widely read publications.

What does this mean for PR?

John Brown, group head engagement at Hotwire, said this means PRs looking to push B2B brands across platforms should be open to using all channels. He said: “It’s time to put to bed the myth of some channels only being suitable for B2B comms and others for B2C. Social media has eroded these divides and created an environment where what matters is how compelling the story is, not where decision makers see the story.”

Brown added that there are two key takeaways for PRs from the study. Firstly, the channels that decision makers use in their personal lives are also where they look for relevant information. Secondly, there’s no longer a perception difference between old, new and social media – they are all equally important to decision makers looking for information.

Opinion: Why “PR” is having a renaissance
Brendon Craigie, co-founder and managing partner at Tyto PR, examines why PR professionals are once again adopting the PR moniker. The public relations industry is in the [...]
News Analysis
Request a Demo and Pricing
Connect on Social:
Fraser Yachts hands UK PR brief to TLA Opinion: Overcoming landmark energy and planning challenges
Scroll to top
Cookie Policy