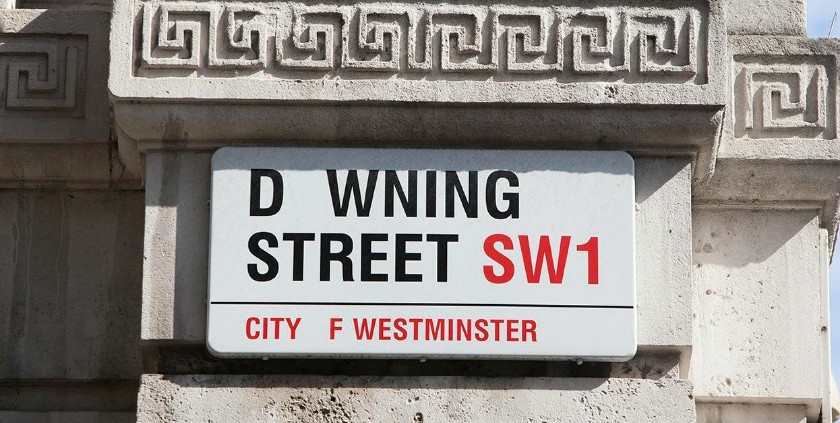 Engine’s Missing Type campaign for NHS Blood and Transplant is just one of the health campaigns involving PR to be awarded a Health & Wellness Lion at the Cannes Lions International Festival of Creativity this year.

The Missing Type campaign, launched in June 2015 to coincide with National Blood Week, aimed to recruit new blood donors after statistics revealed the number of new donors coming forward had plummeted by 40% in a decade.

With the tagline, ‘Imagine a world without As, Os and Bs’ Engine-owned WCRS and MHP launched an integrated campaign illustrating the need for each of the blood groups. The campaign saw the letters O, A and B go ‘missing’ for a week from the Downing Street sign, The Daily Mirror’s masthead, and the social media profiles of Google, Coca-Cola, Microsoft and McDonald’s.

Debbie Klein, chief executive, Engine Europe and Asia, said: “This campaign proved that great creative work can do more than just change lives. It can save lives. We are so proud of the part we played in putting blood donations back on the public agenda. NHS Blood and Transplant needed a transformative idea after registrations had plummeted a staggering 40%. Our response was #MissingType.”

Other winners including PR work

The Missing Type campaign is one of a number featured in the latest Gorkana White Paper which looks at: Analysis Best Practice and the Key to Proving PR Success. Details on how to get hold of a copy are available here.

Gorkana won gold at the AMEC Awards 2016 for ‘Best use of integrated communications measurement and research’ for its work with the Missing Type campaign. 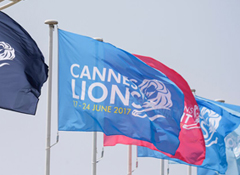 Cannes 2017: PR Lions round-up
Here are our highlights from the 64th Cannes Lions Festival of Creativity which is taking place this week. PR enjoys new rules boost For the first time, the Cannes Lions [...]
Industry News 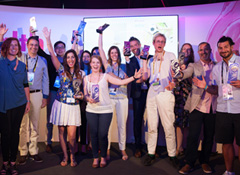