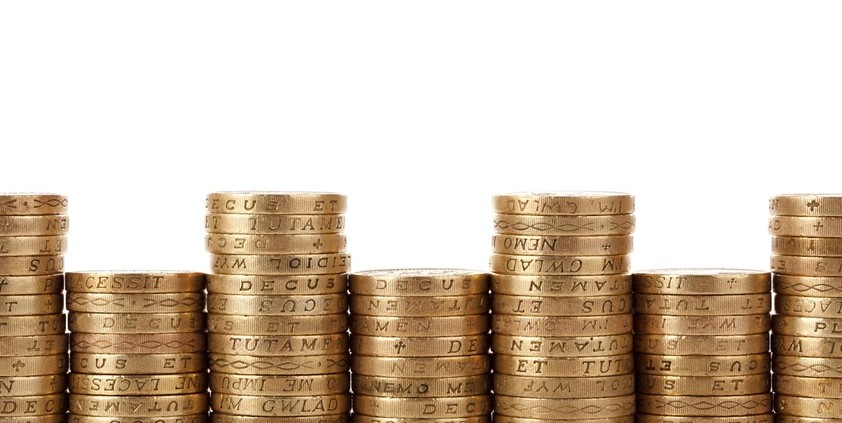 The PR industry is estimated to be worth 34% more than in 2013 according to the Public Relations Consultants Association’s (PRCA) Census report, but it predicts salaries will  drop and it continues to see challenges with diversity and equal pay.

Francis Ingham, PRCA’s director general, describes what the PR industry is doing right. He said:”At a time when any small sign of growth is impressive, PR is growing by 10% every year. Why? Because we are a strong, important sector that provides huge value to every kind of organisation.”

The technology and health sectors are predicted to draw the biggest increase in investment for PR. Respondents voted the tech sector 49% most likely to attract investment – the health sector drew in 34%.

Other popular sectors expected to draw investment include the food, beverage and tobacco sector at 28% and finance or financial services at 27%.

The growth in the industry does not reflect in salary intake, however. The average PR salary is now £45,100, which is down from £53, 781 in 2013. The report states that pay at senior levels has fallen, but professionals who are account director-level or below have seen a small increase.

Some female leaders buck the trend. In agencies female chairmen, chief executives and managing directors are paid on average over £2,000 more than their male counterparts, for example.

Mary Whenman, president at Women in PR – an independent networking organisation for senior women – said this overall imbalance is unacceptable in 2016. She said: “Taking a closer look at PR agencies, while it is good to see progress being made at account executive and account manager level, the PR Census shows that women in senior roles continue to be paid less than their male colleagues.

“It is also disappointing to see that in an industry with such a high intake of women, it is still dominated by men at board level with 64% of board directors and partners being men.”

In addition, the ethnic diversity of the PR industry remains largely unchanged since 2011. Respondents identified themselves as 91% white and 89% British. However, younger generations of PRs are more likely to be ethnically diverse.

Ingham added: “We need to continue to ensure that PR people are recruiting fairly and transparently, by paying interns, and using alternative methods (of recruitment) by taking on PR apprentices. We also need to make sure that young people from all backgrounds are aware of rewarding careers in PR, which we are doing via our schools outreach programme.”

Opinion: Why “PR” is having a renaissance
Brendon Craigie, co-founder and managing partner at Tyto PR, examines why PR professionals are once again adopting the PR moniker. The public relations industry is in the [...]
News Analysis
Request a Demo and Pricing
Connect on Social:
The Prince’s Countryside Fund names PR manager Celicourt gains two accounts
Scroll to top
Cookie Policy