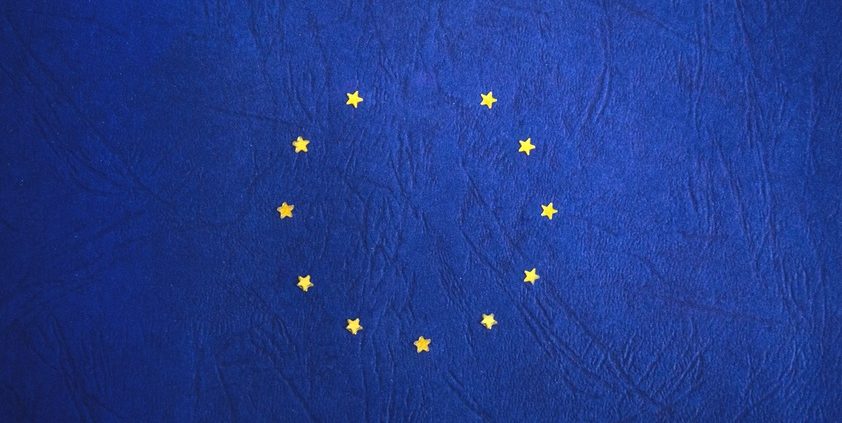 Aspectus is the latest agency to create a Brexit Unit, following Portland‘s announcement earlier this summer. Aspectus says its unit will help clients deal with communications during the uncertainty caused by the referendum outcome.

It has also published a guide entitled ‘The seven ages of Brexit’, which provides a communications blueprint for businesses from start-up to exit. Offering strategies for dealing with Brexit communications, it makes practical suggestions for where communications teams should concentrate their efforts.

Alastair Turner, global CEO at Aspectus, says that in a climate of uncertainty, its clients’ main worry is whether they should be saying anything at all, but this may be doing more harm than good.

He explains: “They risk adding to that uncertainty by steering clear of the post-Brexit debate altogether, timidly hedging their bets or being so vague on the topic that their real views are unfathomable. The thing is that people want to know.”

How Aspectus is addressing client need

Tim Focas, the agency’s account director of financial services, and its creative lead Dan George, will jointly lead the Brexit team with the aim to ensure comms is an enabler for overcoming challenges and making the most of opportunities caused by Brexit.

The team will use the pool of strategic experts at Aspectus, including its engineering, technology, financial services, energy and oil and gas specialists, to aid the transition.

Turner notes that it is important that clients communicate clearly with stakeholders including customers, investors, employees, partners and distributors to help their businesses, at all stages of growth, stay engaged and connected with their target markets to create business opportunities as departure from the EU is defined.

“Customers want to know how you are going to operate in a post-Brexit economy because they need to feel confident about your strategy, your prospects for growth, your physical presence, your support and your services.”

He adds: “The business world is slowly getting over the shock of the Brexit vote and the mists are clearing around the commercial realities – one of these is that the risk of sitting back. Not engaging in two-way communications around Brexit with your key audiences would not be acceptable to any right thinking shareholder.”

Portland was the first agency to announce its Brexit Unit in July and Steven Morris, Portland’s managing partner, says the agency had built strong EU expertise prior to the referendum.

“The history of European referendums is usually that the anti-establishment side wins. Post-Brexit, the scale of the issues the level of demand from clients made it obvious that we would need to organise a permanent team who would focus almost exclusively on this topic,” he says.

Portland’s Brexit team consists of Sir Stephen Wall, who was Britain’s ambassador to the EU and advised four Prime Ministers on Europe. Former foreign minister Radek Sikorski and former treasury minister Kitty Ussher are also on the panel as well as Morris who is former adviser to Tony Blair on European issues.

Morris says so far the unit has been a success since launch: “We had a phenomenal response to our Brexit publication “Britain Votes Leave: What Happens Next?”, and enormous interest from both current and new clients in our Brexit expertise. We have signed up a number of new clients since June 23 specifically to advise on Brexit.”