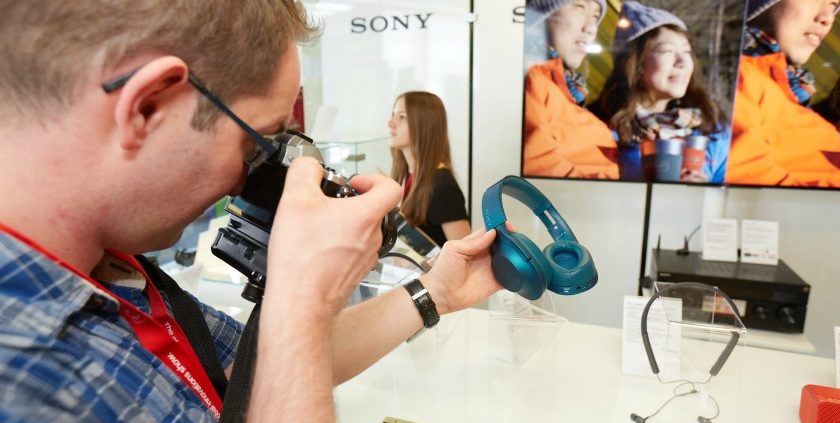 IFA Berlin is one of Europe’s largest consumer electronics trade shows, bringing in major tech brands such as Samsung, Sony, Lenovo and Motorola. As the conference opens its doors to exhibitors this week ( Friday September 2), Gorkana finds out how the location makes it stand out as a media event and asks comms pros how PRs can best secure coverage.

Nearly 250,000 attendees attend IFA in Berlin every year and  the show hosts thousands of exhibitors. However, unlike similar events such as the Consumer Electronics Show (CES) in Las Vegas and Barcelona’s Mobile World Congress, it is open to the public.

Prior to the event,  LG and Samsung have already announced product launches and Acer has held a press conference unveiling its convertible tablet.

TechRadar’s Gareth Beavis and comms pros from Dynamo, Hotwire PR and GlobalCom PR-Network told Gorkana about the challenges and opportunities for coverage at the event.

“IFA is mostly about the location – it’s the same as CES in many ways but it’s more relevant to the UK and Europe, which makes the stories easier,” he explained.

“It’s still the main suspects talking about the same things – and it’s sadly not the place where many big products are announced. I think the biggest thing this year will be the Gear S3 from Samsung, but it’s always good to have access to all these brands,” he added.

IFA’s timing makes it harder for PRs to reach journalists

PRs are approaching to contacts during the summer period to gain coverage at IFA, causing a ‘special challenge’ according to Wibke Sonderkamp, PR director at GlobalCom PR-Network’s German arm.

“As [the event] usually starts on September 1, the normal time period in which PR consultants would reach out to media is in the summer holiday time. In late July/August it is extremely hard to reach media, while in June/early July often the clients have not confirmed their main IFA topics and products,” she explained.

Targeting and preparation helps messages get through

Jess Gross, head of consumer at Hotwire PR, said the best way to gain coverage is to tune in to the specific sector you aim to reach.

“If you want to talk above the noise, you’ve got to first learn to listen. By tuning into audiences and listening in on the sector you are trying to communicate to, you’ll understand how you can position what you want to say with what people want to hear,” she added.

Preparation prior to the event is also key to making your voice heard, according to Heather Delaney, VP of Dynamo North America: “Journalists are thrown into a never ending onslaught of launches over a few short days, so by giving them everything in advance – including interviews – you allow press to draft their stories ahead of schedule, and hopefully have a bit of a breather, in order to see what else is trending.”

She added: “This leaves the PRs with the comfort that there is no last minute rush for coverage, the client is secure in knowing their news is out there and the journalist is not hounded with yet another email pitch that might tip them over the edge.”

Opinion: Why “PR” is having a renaissance
Brendon Craigie, co-founder and managing partner at Tyto PR, examines why PR professionals are once again adopting the PR moniker. The public relations industry is in the [...]
News Analysis
Request a Demo and Pricing
Connect on Social:
How Golin tackles the ‘motherhood penalty’ and recruits untapped talent