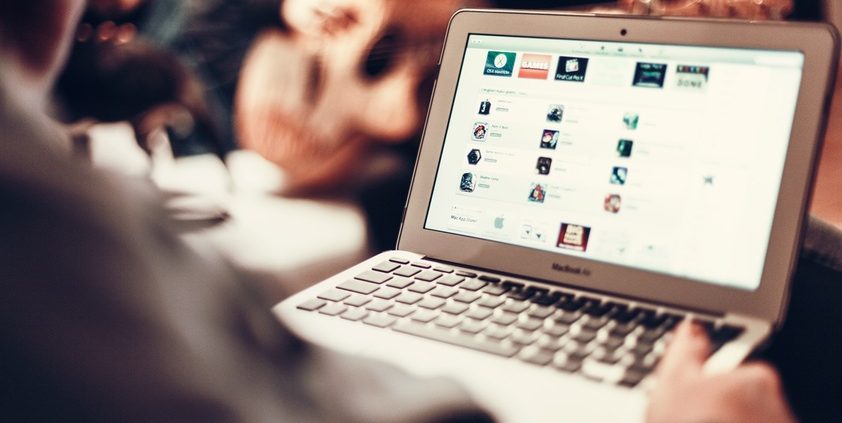 As Twitter becomes the latest in a range of social platforms to limit negative comments on its posts, Gorkana asks comms pros from Bell Pottinger, Cirkle and MHP if limiting social media activity, particularly on brands’ own channels, is helpful or harmful.

Social platforms consistently face pressure to act on negative comments, or ‘trolling’. In response to some of this pressure, Twitter has introduced ‘quality’ control features and filters which can prevent users seeing negative Tweets. Users can now adjust notification settings and limit alerts to only people they follow.

However, limiting negative activity on social media is not as straightforward as it sounds.

For instance, Instagram may allow big brands and popular accounts the opportunity to block negative commentary first, but the backlash from users following a story, which may or may not be true, about pop-star Taylor Swift allegedly blocking comments on the platform after a spat with celebrity Kim Kardashian, shows how sensitive the subject is.

So, looking at owned media channels in particular, how should PRs advise brands to act in this area while remaining authentic? Comms pros from Bell Pottinger, Cirkle and MHP discuss.

Ignorance is not bliss

In terms of customer service, ignoring negative comments can hinder your business, as Claire Twohill, head of digital at Cirkle, tells Gorkana. She notes that it has been stated that 88% of consumers are less likely to buy from companies when they discover they ignore customer complaints online. Some 42% of people will tell their friends about a good customer experience on social media, while 53% will talk about a bad one.

“As a result brands need to be very careful in where they draw the line in removing negative comments from their social media profiles. Consumers value transparency and only as a last resort would we recommend deletion of a negative comment,” Twohill adds.

James Thomlinson, Bell Pottinger’s partner and managing director of digital, agrees that brands have to keep interaction with customers authentic. He adds: “As tempting as it might be to remove negative comments, brands should aim to be ‘real’ at all costs. After all, who wants to transact or engage with a brand that’s untrustworthy, has something to hide or doesn’t listen to its customers?”

Focus on the response to negativity

“It’s inevitable that brands will get negative mentions online and even companies with the best customer service have to deal with it. In today’s social landscape a brand is not judged so much on the negative criticism but the way they deal with it,” says Twohill.

She adds most customers realise that things will go wrong, but social media provides the opportunity to reassure them that any wrongs will be put right.

Adam Batstone, MHP’s digital director, agrees removing comments from a public page is a complex decision. He says: “The most important consideration is to ensure close monitoring of comments to prevent problems from arising.”

Batstone adds that more often than not a speedy response to a negative comment will resolve the matter and could turn a critic into an advocate, which is the ideal outcome as it proves the brand listens, learns from and engages with customers.

When it comes to online trolls, Batstone says that it is important to remember the law. Comments posted on a public forum can be defamatory, or criminally ‘offensive’. It’s important that a brand is not associated with that kind of comment.

Cirkle had to deal with this in one case when it was running the Facebook page for a food brand. Twohill explains: “A conversation spiralled out of control about the ethical sources of beef, leading to animal welfare activists joining the page to state their opinion. When some of the comments towards the community became abusive, and upsetting images were posted, the brand decided to step in.

“Everyone within the thread was reminded that the brand encouraged discussion and debate, but personal attacks would not be tolerated. Each individual who had posted abusive comments or upsetting images was given a warning that their post contravened the house rules and would be removed within two hours.

“We were thanked by community members for taking action with many fans sending private messages with positive comments on how the brand protected them against the abuse they had received,” she adds.

Thomlinson adds that as a general rule of thumb, user experience takes priority. He says: “So if you’re trying to restrict your community’s freedom because you can’t stand the heat of the kitchen, then stay off social media. For once, we can learn something from Justin Bieber! The only exception to the rule is when the comments become abusive or threatening; then you need to take action.”

Opinion: Why “PR” is having a renaissance
Brendon Craigie, co-founder and managing partner at Tyto PR, examines why PR professionals are once again adopting the PR moniker. The public relations industry is in the [...]
News Analysis
Request a Demo and Pricing
Connect on Social:
Live streaming is the “most engaging” form of video content: what...