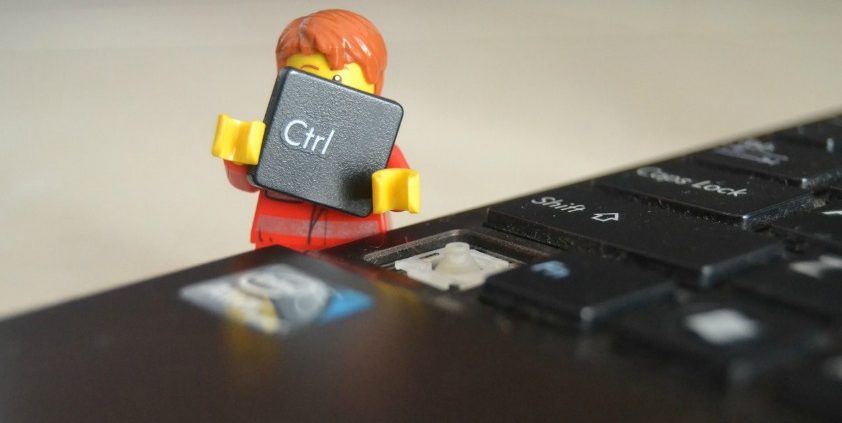 The Washington Post has revealed that it will use ‘robot’ reporters to produce simple data stories during The Olympic Games in Rio and joins an increasing group of publishers that are considering automated journalism for their newsrooms. Gorkana asks what this trend means for PR and comms professionals.

Last week, as the Olympics opened, The Washington Post revealed to Recode that it has produced software that will create news stories around the event. The stories will be based around scores, medal counts and ‘other data-centric news bits,’ according to Recode.

This makes the Post one of the latest publications, including Forbes, Los Angeles Times and Bloomberg, to use robot journalists in its newsroom.

This is not unprecedented. In 2015, US-based Associated Press reported that it was automatically generating more than 3,000 stories every quarter based around corporate earnings.

So, where does this leave PRs? How can they best get messages into a newsroom incorpoating both man and machine? Red Lorry Yellow Lorry, Pretty Green and Hill + Knowlton Strategies explain their view:

Robot reporters may allow more creativity in the newsroom

Errol Jayawardene, Red Lorry Yellow Lorry’s digital director,  says that if a growth in automated newsrooms means less journalists to pitch to it may cause problems for PR. However, he adds it’s more likely that it will just free up time for human journalists to do more intricate and complex work.

“It can’t really replace good journalist analysis and opinion for things like features or blogs. So unless that changes, journalists aren’t going anywhere! Longer form content works better for search engines and that remains very much the preserve of creative PRs and journalists,” he says.

Jayawardene adds that PR agencies will adapt in the same way as they have adapted to digital; they should look for creative ways to release content. In addition, PRs are more frequently content creators and automated technology may help them develop more factual and ‘routine’ content.

The rise of big data is key to this change in publishing, according to Hill + Knowlton’s digital publishing executive, Rachel Matovu. She says: “The rise in automation in publishing can be seen as a direct result from the huge influx in data we’re seeing, not only in computer generated articles, but also in automated videos. This will have effect on how we compliment and supplement this new style of content.

“I see automated content as an opportunity for brands to add creative and credible insights to inform existing data – we are already seeing shift from the traditional press release to more visually led announcements, so we need to make sure we stay one step ahead, using technology as a tool to help us in our roles as comms specialists. As the trend continues, we will no doubt see regulations coming to the forefront to ensure the essence of journalism remains.”

Data only tells half the story

Sporting events like the Olympics challenge media outlets as they need to deliver real-time results but also sift through a mass amount of data, according to Lucy Porter, digital planner at Pretty Green.  She explains: “Where data is led purely by statistics, most commonly in sports, we’ll likely see an increased use of bots on social media as everyone vies to get the news out first.

“However, statistics only tell half the story and there will (and should) always be a place for real reporters to add a human perspective on a story. Imagine the difference in the automated bot reporting of the Daley/Goodfellow bronze medal win at Rio versus the human report; a bot will never understand the poignancy of their final fall into the pool, and that’s how it should be.” 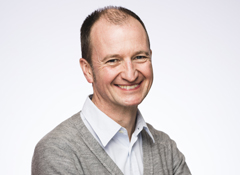 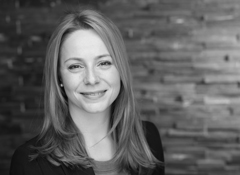 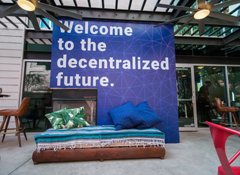