Your bitesize update on the latest People News and Moves featured on Gorkana this week:

Omnicom-owned Portland has hired former Ketchum director Daniel Beach as director at Portland Health. John Clarke has also joined the consultancy as an associate director for policy and public affairs.

Ferguson will lead on communications with the company’s diverse stakeholders; from the photographic and creative communities, to internal and investor audiences, as well as consumers, corporates and news organisations around the world.

Communications consultancy Hawthorn has appointed Daniel Rolle and Jen Stebbing as associate directors. They will advise clients across the technology and professional services sectors.

Matthew O’Keeffe has joined FTI Consulting as a managing director in its Industrials & Special Situations team.

O’Keeffe joins FTI with more than 20 years of experience working as a sell-side analyst at a number of major investment banks. 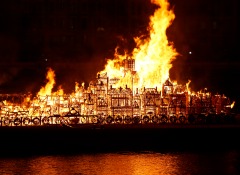 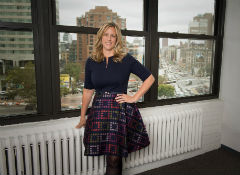