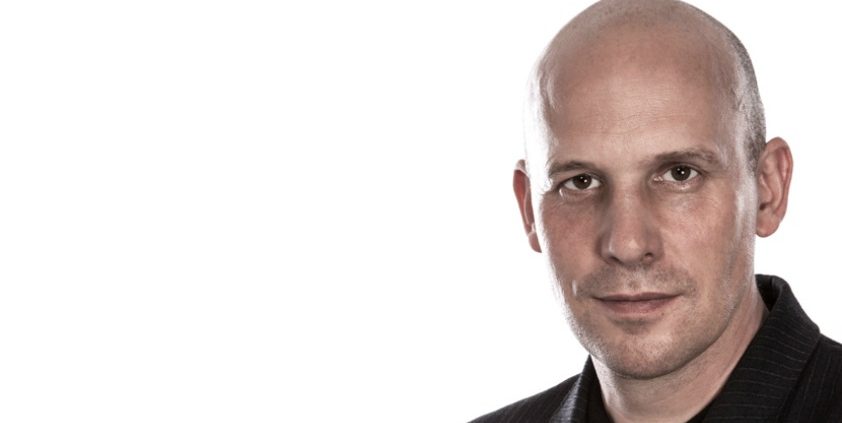 Henry Playfoot, the winner of the 2016 Suzy Spirit Award, has joined the panel of judges in their quest to find two exceptional PR and comms professionals for 2017.

Now in its fourth year, The Suzy Ferguson Spirit Award recognises those unsung heroes who have made a difference in the industry and bring out the best in other people, without expecting anything in return.

Launched by Gorkana, in partnership with LEWIS, the award is run in memory of the PR agency’s former employee, Suzy Ferguson, who passed in 2012.

Nominations for the revamped 2017 Suzy Spirit Awards officially opened last month. Judges will look to honour a rising star who may only be at the beginning of their career, but already demonstrates Suzy’s qualities and characteristics in their everyday work.

There is also the option to honour an established industry professional –  someone who sets a shining example through mentoring and championing others.

Playfoot, who is currently consulting at Claremont, was named the winner of the third Suzy Spirit Award in March, with judges praising him for his ‘strong integrity, principles and ethics’.

He started his career in multi-platform campaigns for the Department of Health and the BBC, before he co-founded his own digital comms firm in 2000. He joined Claremont in 2014 as strategy director, and has now set up his own consultancy, Pitch Doctor.

In an interview with Gorkana today on being named a judge for the 2017 Suzy Spirit Awards, Playfoot said: “It’s a privilege to hear stories about people who make a difference in the lives of those around them, and seeing the respect and affection that people have for their nominees is very uplifting.”

In 2015, the Suzy Spirit Award went to Nicola Green, director of comms and reputation at O2. The first winner of the award in 2014 was Rosie Warin, who worked at Forster Communications at the time, is now the CEO of Kin&Co.

For more information on the awards and how to nominate, click here.

Opinion: Why “PR” is having a renaissance
Brendon Craigie, co-founder and managing partner at Tyto PR, examines why PR professionals are once again adopting the PR moniker. The public relations industry is in the [...]
News Analysis
Request a Demo and Pricing
Connect on Social:
Colliers International appoints new UK PR manager