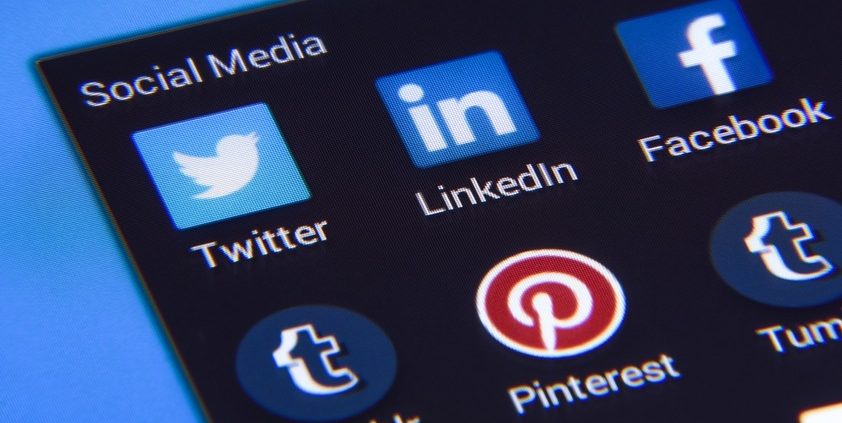 A recent survey by content marketing agency Grist shows that Facebook is the social network senior executives are most likely to engage with for thought leadership pieces. But B2B firms have ‘barely scratched the surface’ of the platform, according to Grist’s founder and managing director Andrew Rogerson.

Out of 200 interviews with senior executives based in FTSE 350 companies, 79% said they are more likely to engage with thought leadership on Facebook, compared to Twitter at 73% and LinkedIn at 68%, according to the survey.

As the report concludes, this might be unexpected: “Given LinkedIn’s role as the self-described world’s number one professional social network, these results might surprise.”

According to Andrew Rogerson, founder and managing director of Grist, thought leadership pieces are typically large survey based thought leadership programmes which are cut down into a myriad of articles, blogs, infographics or video, such as PwC’s CEO Survey and CA Technologies digital transformation report.

These pieces are a valuable part of brand building strategy, according to Neil Bayley, director of corporate at Good Relations. He says: “It can strengthen competitive differential, build confidence in strategy and convince people your vision is worth investing in, whether they be share holders or staff.

“But very few business decision-makers have time to leaf through a broadsheet newspaper or trade magazine these days. Their media consumption habits as a consumer are increasingly shaping the way they look for insight to guide them at work.”

Most B2B firms have barely scratched the surface of Facebook

Despite this, Rogerson believes that B2B firms are still mainly using Facebook to gain the attention of new recruits. He says: “They should start to understand its power in attracting new clients, and retaining those it already has. Facebook is doing a lot in the space to help them do this – its advertising power has long been known to B2C firms but it is now doing more in the B2B space.

“Those seeking to influence for their clients should beware – they need to tread carefully and treat readers with respect, giving them something of real value.”

Earlier this year, Hotwire PR also claimed that ‘the myth that Facebook isn’t a channel for B2B comms is dead’ after highlighting that B2B decision makers are influenced by platforms outside of what is considered ‘the norm’ in it’s The Changing Face of Influence report.

John Brown, group head engagement at Hotwire, says: “Any comms professional, in-house or otherwise, ignoring Facebook as a channel are being either myopic or outright ignorant. To say that it’s a social media platform just for consumers is utterly missing the point.

“Facebook wants to own the entry point into the internet. It doesn’t see itself as a social media platform, instead it’s working on being your curated guide to the online world irrespective of whether you’re a senior executive or a student. This research is further evidence that the B2B and B2C lines aren’t just blurred, they’re being erased altogether,” he adds.

Opinion: Why “PR” is having a renaissance
Brendon Craigie, co-founder and managing partner at Tyto PR, examines why PR professionals are once again adopting the PR moniker. The public relations industry is in the [...]
News Analysis
Request a Demo and Pricing
Connect on Social:
Why advertising increasingly needs PR support