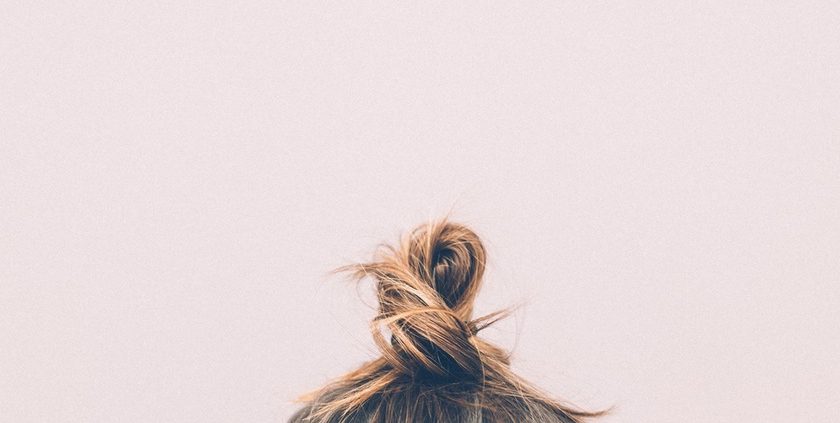 The research, which included 1,000 UK female respondents, shows that 76% of women don’t feel represented in brand campaigns despite women accounting for the majority of purchases made.

Furthermore, women don’t ‘recognise’ themselves in most brand campaigns across sectors, even those that more conventionally cater to women.

This is particularly troublesome as, according to The Washington Post, women are becoming the ‘world’s largest emerging market’. Women account for 80% of all purchases made, according to the report.

It also highlights that women also feel social media puts unnecessary pressure on them.  Although they recognise it has had a positive impact on society, 65% would not be disappointed if it ceased to exist tomorrow.

At the panel Hall, Dale and Creasy recommended the following for more inclusive brand communication:

Be clear about what you’re trying to achieve and target

Dale, who spearheaded the This Girl Can campaign, said: “You have to be clear about what you’re trying to achieve. At the end of the day at Sport England we’re there to engage more people with sport, that’s what we aim to do. So it’s working out the business reason for [better representation] anyway and it has to match with wider objectives. And there is a business case, there’s 32 million [women in the UK], so there’s going to be commercial benefit for getting it right.”

Clearer objectives can only be achieved with better targeting, according to Dale, as it’s not good enough simply aiming for the entire 32 million UK females who have varied styles and interests.

She added: “Once you establish a connection between business objectives and paring it with better representation of women you really need to understand the target audience. Be very clear about what your target audience are saying, thinking and feeling. It’s critical as opposed to thinking ‘right, this is for the women’. We’re not all one group.”

Engine’s head of strategy Erminia Blackden, who led the research, added that brands to move away from a mass market approach and put ‘money and effort’ into creating more conversations with a range of women across channels.

Hall said there is no longer need to try and slowly infiltrate ideas of real women anymore as we ring in 2017, it is time to be forthright about women’s experiences.

She added: “Let’s go out there and be bold, This Girl Can is really bold. Dove shows real women and we’ve seen Always adverts with actual blood in them – god forbid! – and those have been some of the most successful. I think we can be bold and can do more, I think it’s what really attracts attention.  This is something we need to break out of, these stereotypes that feel like a safe space.”

Creasy said: “One of the big things I’ve learned is ask the question. I invited all the top FTSE 100 companies two years ago to talk about the women in their boardroom. Oddly enough they were all non-execs rather than execs because they were there to make up numbers rather than decisions!

“I asked them about what they were doing in terms of advertising policy and they didn’t have an advertising policy.  They hadn’t even asked the questions themselves about the things that the report is talking about. So ‘how do we want to portray people’, ‘what is it that we want to say about ourselves’ and ‘where do we see our company in 20 years’.

Opinion: Why “PR” is having a renaissance
Brendon Craigie, co-founder and managing partner at Tyto PR, examines why PR professionals are once again adopting the PR moniker. The public relations industry is in the [...]
News Analysis
Request a Demo and Pricing
Connect on Social:
Tips for PR firms looking to hire an apprentice