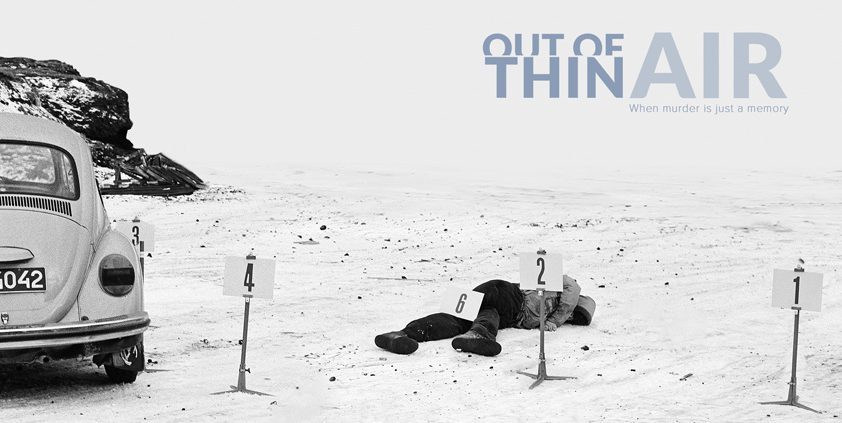 Hopscotch Films’ Accidental Anarchist will be broadcast on BBC Four on Sunday 23 July and follows the story of Carne Ross – a diplomat-cum-anarchist who John Le Carré described as “a brave and original thinker and a man whose actions speak for his convictions”.

Mosaic Films’ Out of Thin Air will be broadcast on BBC Four on Monday 14 August, ahead of an international Netflix release in September. The tense psychological thriller tells the true story of Iceland’s biggest-ever criminal investigation.

tpr media’s brief is to drive audiences for both documentaries around transmission and raise the profile of Hopscotch Films and Mosaic Films.

Sophie Toumazis, founder and director of tpr media, said: “BBC Storyville consistently provides a window onto the world through its award-winning storytelling and both these documentaries fit the bill. For both campaigns, we will be using both traditional and non-traditional media to promote the films – from the Observer to Vice, Newsnight to The World Today.”

Opinion: Why “PR” is having a renaissance
Brendon Craigie, co-founder and managing partner at Tyto PR, examines why PR professionals are once again adopting the PR moniker. The public relations industry is in the [...]
News Analysis
Request a Demo and Pricing
Connect on Social:
WPR Agency hires consumer director