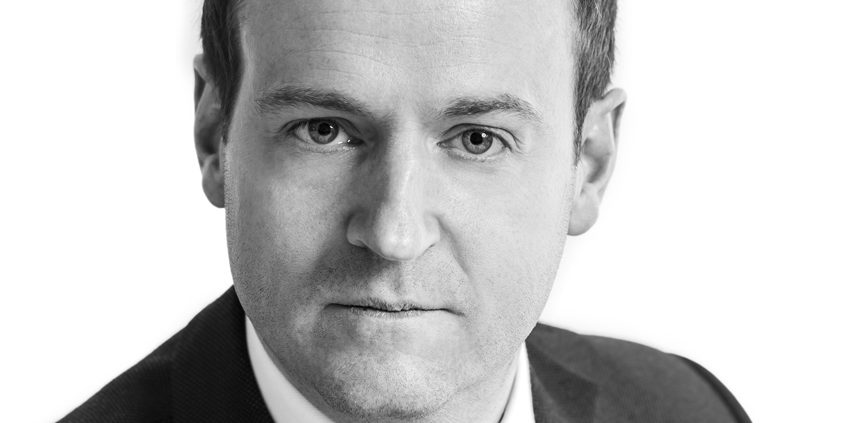 Even 10 years ago, intelligence gathering in journalistic investigations and due diligence was 80% human-sourced. The remainder was gleaned from public records. Those public records are typically now readily available online, and the sheer volume (and quality) of information about individuals on the web has reversed entirely the ratio.

There is little doubt that the vast majority of intelligence gathering is now carried out online and for investigative journalists this is somewhat of a saving grace.

Plagued with less time and increasing pressure for results, they have quietly honed their skills in mining the web for titbits of information they can forage, distil and compile in order to add colour or sensation to a story – or indeed to follow a story with lavish detail of the personal lives behind it.

This should concern every PR advisor and client. If they – and you – don’t know what’s buried away about them online, then planning and risk mitigation is impossible.

A brief history of digital scandal and intrigue

There are many examples of victims who, blissfully unaware of the digital footprint around them, have found themselves at the centre of a PR crisis.

The then-incoming MI6 head, John Sawers, was also exposed to scrutiny (and exposure) as a result of his wife’s posts at a time when the world’s media wanted to know more about him following his appointment. Within days the family’s holiday snaps were plastered all over the Mail on Sunday.

More recently, business executives have begun to see their houses, cars and lifestyles detailed in the news pages when catapulted into a crisis or when part of the focus of a major business story. Often, the electoral roll and Land Registry are used to track down personal addresses and pictures from social media.

The one place you should share your darkest secrets

So, why do people keep getting caught out? Very often, content online is uploaded without the subject’s knowledge or consent.

Public records being digitised and the social media activity of the “second layer” (i.e. spouses, a teenage child, secretaries) routinely create surprises for prominent individuals once journalists take an interest in them.

So much of this information can be managed better. Family members and friends will happily remove content they have posted online once they know the risk it may create. Similarly, content which breaches privacy or other laws may be quietly removed through legal remedy.

Content which can’t be removed quietly in the background is, of course, the biggest threat – but only PRs who know it’s there can plan and advise properly.

If a client does not have the benefit of a deep web trawl and analysis of their profile then an advisor cannot claim to be providing full and proper advice.

Opinion: Why “PR” is having a renaissance
Brendon Craigie, co-founder and managing partner at Tyto PR, examines why PR professionals are once again adopting the PR moniker. The public relations industry is in the [...]
News Analysis
Request a Demo and Pricing
Connect on Social:
Opinion: Niche consultancies are disrupting the PR industry