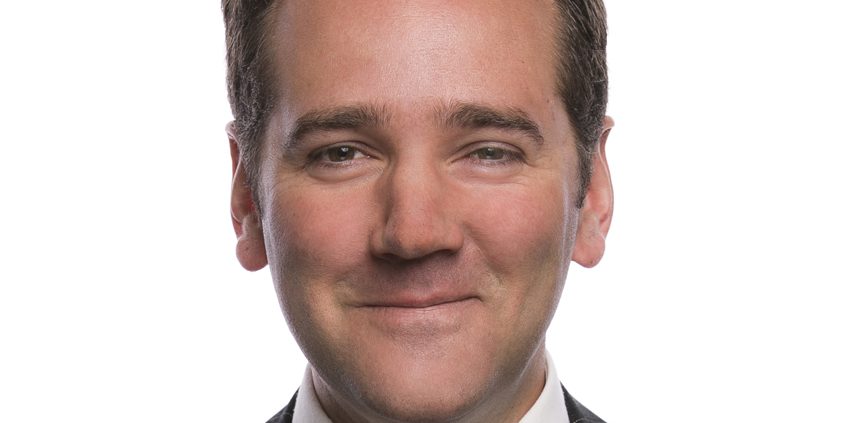 Fake news has been a huge topic in the media ever since the use of the term exploded in the last quarter of 2016, courtesy of US Pumpkin-In-Chief Donald Trump.  But a new white paper from Instinctif Partners – available for download here – suggests that fake news is not necessarily bad news for communications professionals.

To paraphrase Don Draper, fake news has created an itch.  People are worried about reputational threats to their organisations.  Communications professionals are that itch’s calamine lotion.

Additionally, the threat of fake news makes it even more important for brands to leverage their own websites and social media channels to the fullest to ensure they are putting their best foot forward with their core audiences.

Our research shows the websites or social media feeds of companies, government departments and even political parties are trusted more than partisan blogs.

Mainstream news organisations may have suffered at the hands of internet platforms with low overheads – and especially social media giants like Facebook, which have been eating their advertising budgets for breakfast. But fake news has highlighted the value of professional news brands and their ability to create quality, fact-checked, well-regulated journalism – rather than automated clickbait.

The era of fake news, therefore, represents a tipping point for traditional media.

Thanks to fake news, media relations matters more than ever

We can already see this in the numbers. Circulation at the New Yorker is now the highest it’s ever been. Radio 4’s Today programme increased its weekly listeners to reach a record high recently.  Prospect has just experienced a 37% increase in its circulation.

The CEO of the New York Times says there is such a thirst for objective information that the paper is putting on subscribers.  LBC’s audience is at an all-time high.  And the Spectator is now selling more print copies than at any time in its 189-year history.

In the era of fake news, where you get your analysis from has never been more important.

Our research also shows it’s critical to engage with the mainstream media.  Radio, TV, and newspapers (both online and print) are trusted more than the social media feeds of independent users not associated with the traditional media.  Partisan blogs are trusted even less.

This puts media relations right back in the thick of things.  For too long, media relations has looked like the diesel-engined relation to social’s hybrid power plant.  But relationships with the traditional, mainstream media are now set to become more important – not less.

Opinion: Why the north offers a world of comms opportunities
Alex Pegler, account manager at Higginson Strategy – which has offices in both London and Chester, explores how the northern powerhouse can drive comms opportunities [...]
News Analysis
Request a Demo and Pricing
Connect on Social:
Discover the PR targeting technique that toppled Ed Sheeran

Opinion: Why a PR award for creativity is what the industry needs
Scroll to top
Cookie Policy