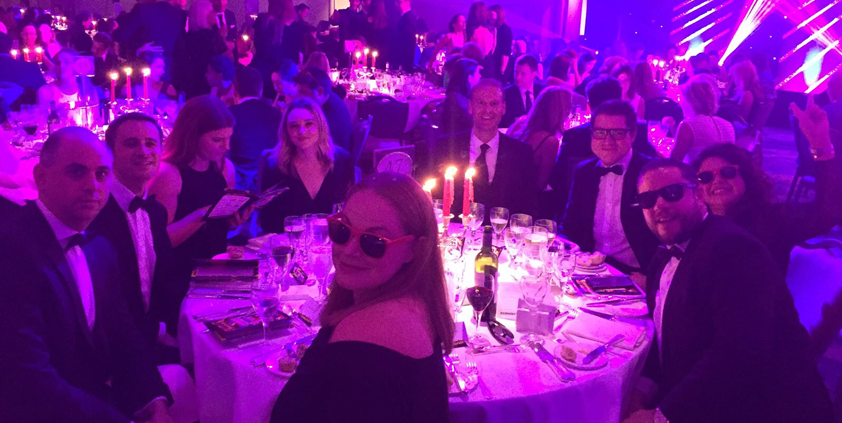 Weber Shandwick was the big winner at last night’s PR Week Awards, taking home a haul of five awards including the Gold Award for Consultancy of the Year.

The agency was also crowned Large Consultancy of the Year and won the Best FMCG, Health, Beauty, Retail and Fashion campaign, Best Use of Creativity and Issues and Crisis Management awards for its campaigns with Aldi, ActionAid UK and HSBC, respectively.

English Heritage won this year’s other Gold Award; the prestigious In-House Team of the Year prize sponsored by Cision, while W, Mischief and Taylor Herring each scooped up two prizes.

Citypress’s Ruth Lee was honoured as the Young PR Professional of the Year, while Ready10 was named New Consultancy of the Year.

The ceremony saw the introduction of two new awards, with Cambridge-based Conscious Communications winning the Force for Good award following its work with FXP. Also, Cirkle was named the Best Agency Outside London.

The 2017 PR Week Awards took place at London’s Grosvenor House. The full list of winners can be found here.

Opinion: Why “PR” is having a renaissance
Brendon Craigie, co-founder and managing partner at Tyto PR, examines why PR professionals are once again adopting the PR moniker. The public relations industry is in the [...]
News Analysis
Request a Demo and Pricing
Connect on Social:
John Mahoney joins Hotwire as chief client officer