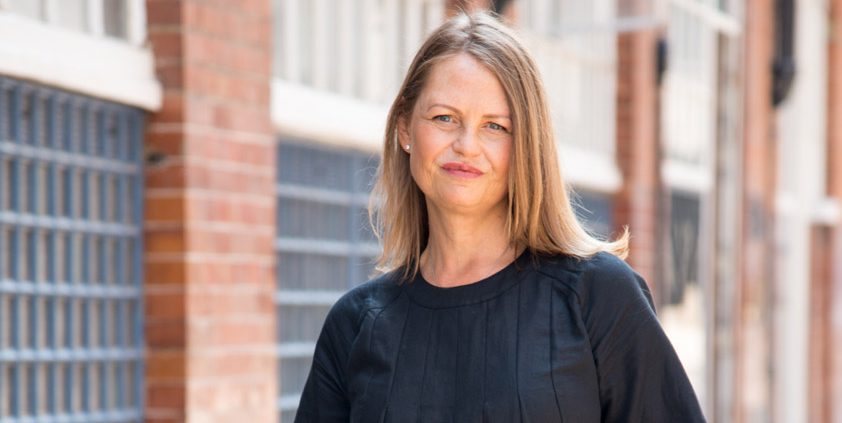 The agency has been tasked with creating a PR and social media campaign to raise the charity’s profile in the UK and to position it as best placed to tackle the issue of unsupported children.

Stand will also launch a campaign to coincide with World Orphan Week 2018 which will include the launch of a report, in collaboration with The Centre for Future Studies, analysing the jeopardy unsupported children face globally.

Catharine Pusey, interim Chief Executive of SOS Children’s Villages UK, said: “We are delighted to be partnering with Stand Agency who will be supporting us with strategy, creative ideas and a head-turning PR and social campaign to launch our 50th anniversary and 2018 World Orphan Week campaign.”

Laura Oliphant, MD, Stand Agency, added: “We are thrilled to have been appointed by SOSUK to help raise awareness of their life-saving work.

“The threat to orphaned and unsupported children is now more complex and worrying than ever before in SOSUK’s 50 years. Stand’s job is to ensure people in the UK understand this and want to help.”

Opinion: Why “PR” is having a renaissance
Brendon Craigie, co-founder and managing partner at Tyto PR, examines why PR professionals are once again adopting the PR moniker. The public relations industry is in the [...]
News Analysis
Request a Demo and Pricing
Connect on Social:
Mason Williams Communications wins IMC Toys brief