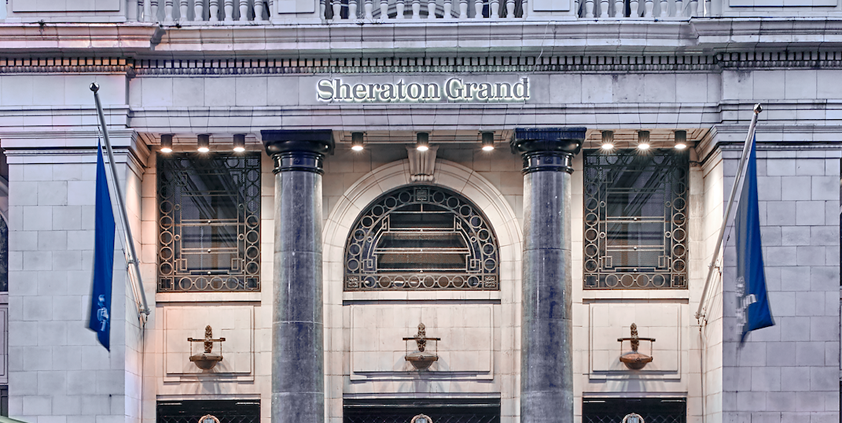 The Brighton-based consumer lifestyle agency has been tasked with promoting the hotel’s Club rooms and Suites, alongside its F&B and Weddings offerings. Managing partner Carl Steer will lead the account.

The brief aims to drive footfall and cement the hotel’s reputation as one of London’s most prominent luxury five-star properties. Overlooking Green Park, the art deco hotel opened in the mid-1920s and boasts an 11,000sq ft ballroom which has provided the backdrop for both films and television.

Aurelie Ternisien, director of communications UK & Ireland, Marriot International, said: “We’re delighted to announce Switched On as our new PR agency. We felt they understood the brand and the challenges we face in an increasingly varied market and they presented an exciting set of ideas that we believe will drive conversation for the hotel.”

Steer added: “The hotel is a real gem standing proud in the heart of Mayfair and we love the appetite the Sheraton team has for creativity, when most would tend to stick to more traditional comms methods. It means that together, we’re nicely placed to create compelling work that brings the hotel’s many stories to life.”

Opinion: Why “PR” is having a renaissance
Brendon Craigie, co-founder and managing partner at Tyto PR, examines why PR professionals are once again adopting the PR moniker. The public relations industry is in the [...]
News Analysis
Request a Demo and Pricing
Connect on Social:
Brandnation wins Raleigh and Haibike briefs