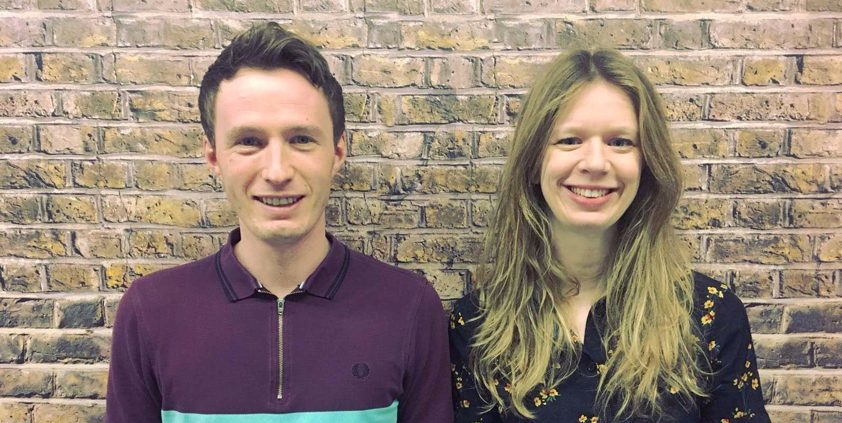 They were among 59 UK PR agency teams responding to a brief from The Children’s Society, which performed as the ‘client’.

The charity asked teams to bring its big idea that “no child should feel alone” to life, showing people why the organisation exists and what it means to young people. Each team then had 24 hours to create their campaign.

Garner and Graham will now compete against teams from all over the world at the Cannes Lions International Festival of Creativity in June.

“The brief from The Children’s Society was tough, but one we relished getting stuck into,” said Garner and Graham . “After a lot of digging for gold – and a lot of post-it notes – we landed on an idea that we were proud of.

“We’re thankful to all of the judges and everyone at the PRCA for giving us this opportunity and can’t wait to do the UK proud in Cannes.”

Francis Ingham, director general at the PRCA, added: “I would like to personally congratulate Andy and Daniella on their win. We wish the pair the best of luck in Cannes where I am sure they will do the industry and the UK proud.”

Opinion: Why “PR” is having a renaissance
Brendon Craigie, co-founder and managing partner at Tyto PR, examines why PR professionals are once again adopting the PR moniker. The public relations industry is in the [...]
News Analysis
Request a Demo and Pricing
Connect on Social:
This week’s PR news in brief (19-23 February)