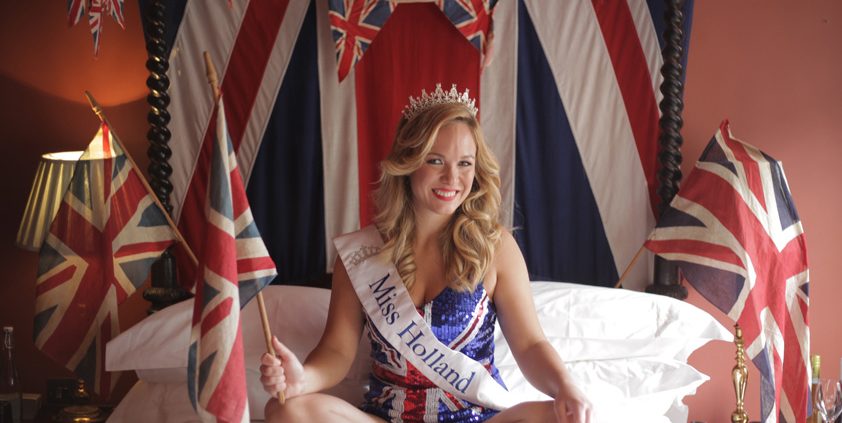 Munch has been appointed to handle the PR for forthcoming BBC Three comedy series Miss Holland and raise the profile of the show’s central character.

The agency used bespoke Miss Holland content as part of a campaign to hijack the Brexit news agenda and launch Makers Channel in the UK last year.

The six-part series will air in March and will follow satirical beauty pageant queen Miss Holland as she learns about British culture.

“We really wanted Munch on board after the agency’s outstanding work building a genuine audience of short-form content fans last year,” said Van Der Velden. “We’re excited to work together again to take the character out there into the world once more.”

Lizzie Earl, founder and director of Munch, added: “The team has already been sniggering at their desks swatting up on the Miss Holland series, so we’re looking forward to launching it.

Opinion: Why “PR” is having a renaissance
Brendon Craigie, co-founder and managing partner at Tyto PR, examines why PR professionals are once again adopting the PR moniker. The public relations industry is in the [...]
News Analysis
Request a Demo and Pricing
Connect on Social:
The Lifestyle Agency to launch A Day’s March in the UK