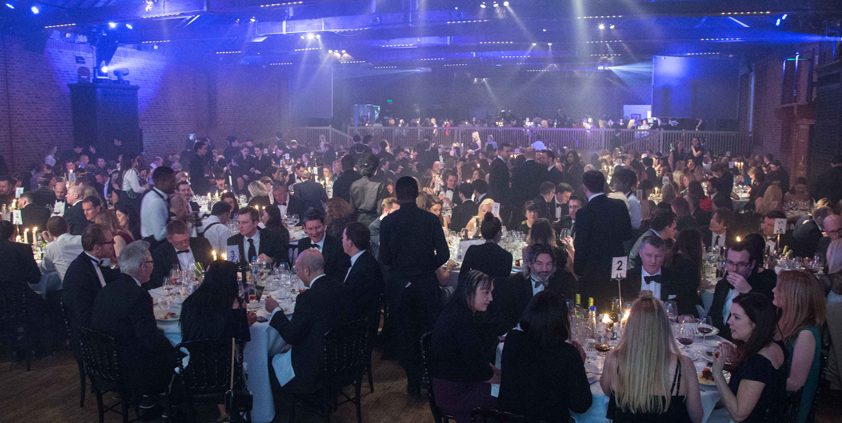 PRmoment has announced the shortlist of nominees for the northern and southern ceremonies of its 2018 awards.

The North, Northern Ireland and Scotland nominations are headlined by Smarts Communicate and Smoking Gun, who feature in 10 and nine different categories, respectively. Hope&Glory, The Romans, Cohn & Wolfe, Tin Man and Taylor Herring are among those targeting wins across multiple categories in the London and the South section.

Cision is sponsoring the Global Public Relations Campaign of the Year prize at both ceremonies, with the likes of Manifest, Golin and Vodafone battling it out to win the prestigious gong.

Ben Smith, founder of PRmoment, said: “Congratulations to all those shortlisted for the 2018 PRmoment Awards – I know everyone always says this but just being shortlisted is a tremendous achievement.

“We had a record number of entries this year so the standard really impressive – the creativity of the UK PR sector is something we should all be really proud of. I look forward to finding out who wins in London on March 22 and in Manchester on April 26.”

The southern ceremony takes place at the Park Plaza Westminster Bridge in London on Thursday 22 March, while the northern awards will be held at The Principal in Oxford Street, Manchester, on Thursday 26 April. For a full list of nominees and more details on the events, visit PRmoment’s dedicated awards site.

Opinion: Why “PR” is having a renaissance
Brendon Craigie, co-founder and managing partner at Tyto PR, examines why PR professionals are once again adopting the PR moniker. The public relations industry is in the [...]
News Analysis
Request a Demo and Pricing
Connect on Social:
Louise Robertshaw joins London’s Air Ambulance as marcoms director