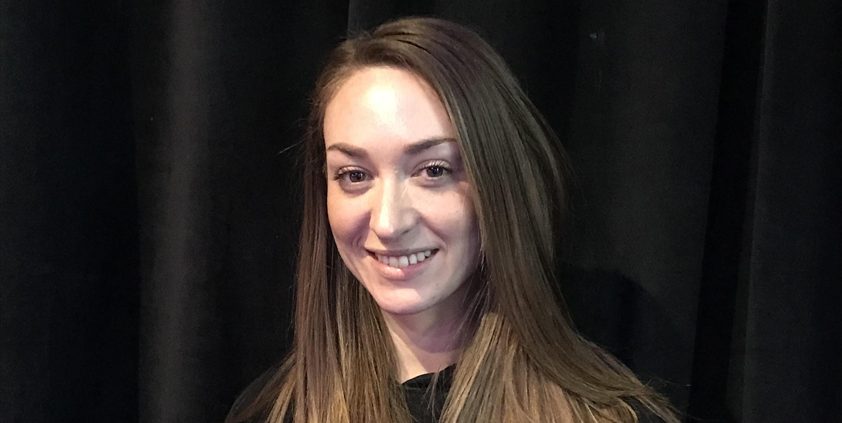 Prior to joining DDA Live, Nichols produced events for film industry clients and red-carpet events, including a tenure as awards producer for BAFTA.

Starmer joins the firm from Heart Productions. There, he worked on projects including the European premiere of Steven Spielberg’s The BFG, the UK premiere of The Nice Guys and the world premiere of The Beatles, Eight Days A Week.

Nichols and Starmer said: “DDA Live will be an injection of new energy into the industry and our work for the 2017 BFI London Film Festival set the framework for 2018. With a series of high-profile events already booked in the coming months with new and existing clients, DDA Live is poised to become a major new player in the UK event production space.”

Neil Bhatt, DDA’s president of film and TV, added: “Having admired Daniel and Rachel’s work in their previous roles over a number of years, we knew that these two dynamic and respected industry specialists were the right people to realise our UK event production aspirations.

“We couldn’t be more confident working with them to deliver innovative, creative and strategic live events for our full roster of clients.”