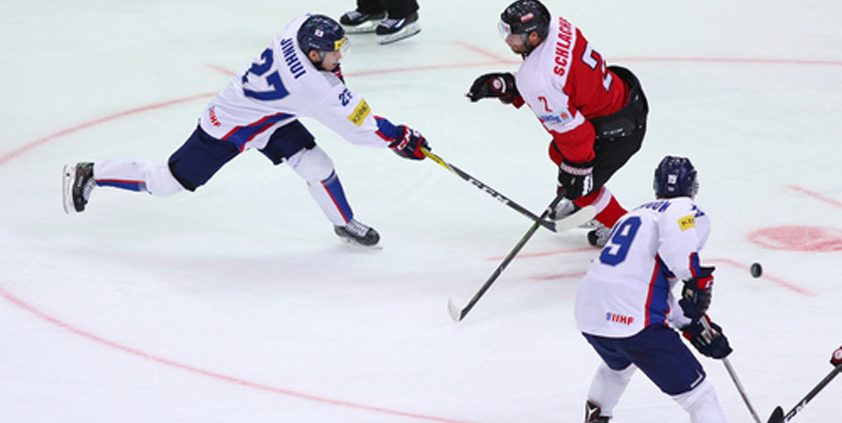 Despite the huge number of broadcast hours, column inches and online articles dedicated to it, new research from City Road Communications shows that most of the UK public took little-to-no interest in the 2018 Winter Olympics.

During the final week of the games, City Road Communications commissioned an independent survey of more than 2,000 UK adults.

It found that 64% of people could not name a single member of the Team GB squad that travelled to Pyeongchang, South Korea for the 23rd Winter Olympics. This comes in spite of Lizzy Yarnold winning gold and the rest of Team GB achieving a record tally of five medals.

The 2018 Winter Olympics are estimated to have cost £13 billion to host. Across 17 days, 2,925 athletes competed for 102 medals in 15 disciplines. So why, given the prestige and attention it garners on the world stage, did so much of the UK give it the cold shoulder?

Well, 41% of respondents stated that a major reason they had no interest in the Winter Olympics is because the UK does not have the climate or terrains to host many of the sports – as such they have never tried or watched the events. A further 37% find winter sports prohibitively expensive, meaning they have developed little interest in skiing, snowboarding or ice-skating.

Where does PR come into this?

It might seem like a strange connection to make, but there is an important lesson here for businesses to learn about effective public relations. As the UK is more prone to rain than snow, winter sports aren’t likely to become popular for a country that prefers football to ice hockey.

Translating this into commercial terms, brands cannot grow unless people relate to them. And in the case of PR, as companies speak to journalists, there needs to be a connection to a wider issue to make them newsworthy.

Effective PR strategies hinge on an understanding of what makes a business relevant. Ignore the specifics that underpin a business’s proposition. When speaking to the press or attempting to build a brand, an organisation must focus on how it’s going to make the lives of consumers or businesses that much easier, cheaper or better.

How will they empower people to do new things, overcome prevalent problems, or disrupt traditional, out-dated practices?

But that’s not all – you also have to be able to back it up. When lacking evidence to their support claims, PR pitches can be perceived as complicated or irreverent.

Brands need tangible proof to provide weight and importance to their PR messages, or else they will be dismissed as marketing hyperbole.

Focusing why, not what

Let’s return to where we started. Since the Winter Olympics started in 1924, it should be clear that long-term coverage is not enough by itself to generate meaningful brand recognition. While a huge amount of time and money has been invested in the Winter Games over the past 94 years to get it maximum coverage in front of the UK public, interest remains only fleeting.

For businesses, particularly SMEs, investing wisely in what makes their product or brand relevant is what will get results. PR for developing brands does not have to be complicated or costly. Nor does it take 94 years. Focus instead on problems, issues and trends that your desired audience can easily relate to – and over time the reputation and awareness of your business will increase significantly.

Opinion: Why “PR” is having a renaissance
Brendon Craigie, co-founder and managing partner at Tyto PR, examines why PR professionals are once again adopting the PR moniker. The public relations industry is in the [...]
News Analysis
Request a Demo and Pricing
Connect on Social:
Society of Editors debates the crisis in our courts and how to solve it

Tom Ritchie: We are on the precipice of an earned media revolution
Scroll to top
Cookie Policy