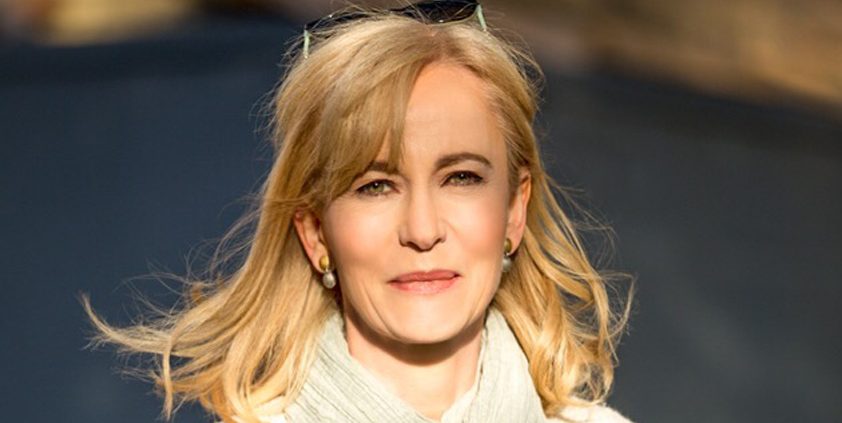 She joins the bank after working at the newspaper for 25 years. Her roles have included seven years in the United States as New York business editor and Washington bureau chief, while she was also a business columnist in the UK with a focus on technology and diversity.

Frean said: “Starling is on a mission to make banking more user friendly, to break the dominance of the legacy big banks and to help people have a healthier, and happier, relationship with their money.

“Its founder and chief executive Anne Boden is an absolute inspiration in the worlds of banking and technology.”

Boden added: “Alex is a seasoned journalist with an unusually broad range of expertise and interests. She will help drive our corporate affairs team at a critical time in our development as we become a major force in banking.”

Opinion: Why “PR” is having a renaissance
Brendon Craigie, co-founder and managing partner at Tyto PR, examines why PR professionals are once again adopting the PR moniker. The public relations industry is in the [...]
News Analysis
Request a Demo and Pricing
Connect on Social:
Good Relations lands Nuffield Health’s UK consumer PR brief