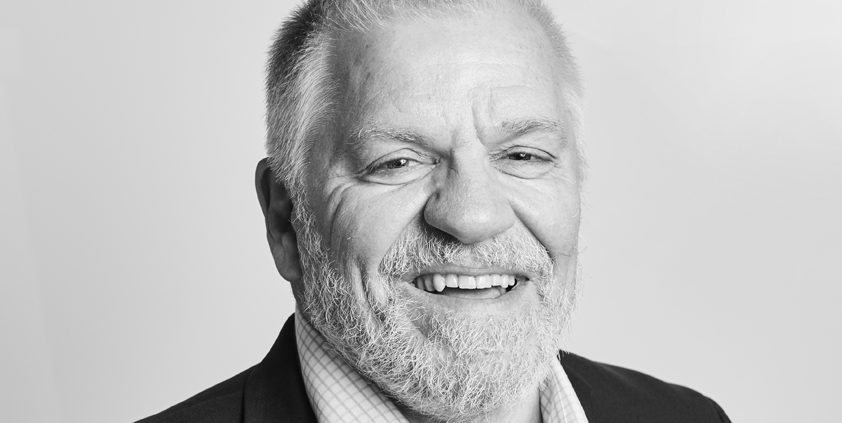 He has advised clients including the National Grid, Sainsbury’s, Dairy Crest, Prudential, Eurostar and Trinity Mirror.

As a journalist, he spent 20 years at the Financial Times in roles including Brussels correspondent, financial news editor and energy correspondent.

Young joins Headland from Tesco, where he was corporate communications director and content and channels director. Before that, he was an associate at Brunswick, where his clients included Tesco, Kingfisher and HSBC.

He began his career with five years at the Conservative Party, where he was a speechwriter to David Cameron and chief of staff to the party chairman. In 2017, he stood as the party’s candidate in his home town of York.

Chris Salt, CEO of Headland, said: “Mike and Ed represent another big step forward for Headland. They bring really significant experience at the very top of the business and political worlds.”

Smith added: “Headland is thriving because it has first class communication specialists who work together seamlessly and are collectively equipped to tackle any communications challenge. I am delighted to be joining a company with so much momentum.”

Young continued: “Headland is perfectly placed to help businesses take a sharper, simpler, more effective approach to corporate communications. This is a fantastic team of people, with a growing list of great clients. I’m thrilled to be joining and can’t wait to start.”

Opinion: Why “PR” is having a renaissance
Brendon Craigie, co-founder and managing partner at Tyto PR, examines why PR professionals are once again adopting the PR moniker. The public relations industry is in the [...]
News Analysis
Request a Demo and Pricing
Connect on Social:
This week’s PR news in brief (9-13 April)